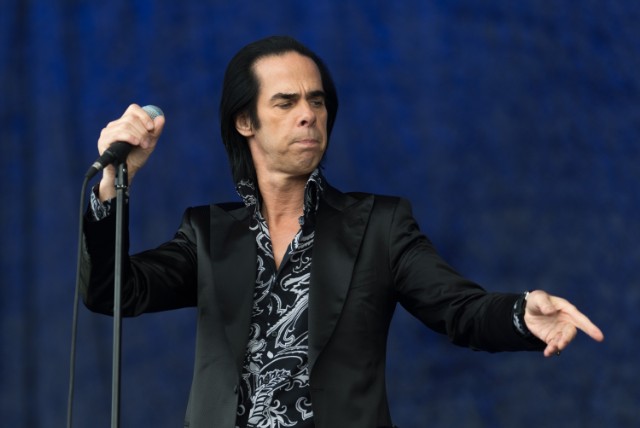 Nick Cave and the Bad Seeds have released their new album Ghosteen. The band premiered the project on YouTube in the form of an album-length lyric film directed by Tom Hingston. The album will be made available on Apple Music and Spotify later Thursday night.

Cave has described the album as the final installment in a trilogy that includes 2013’s Push the Sky Away and 2016’s Skeleton Tree. “The songs on the first album are the children. The songs on the second album are their parents. Ghosteen is a migrating spirit,” Cave said in a statement.

Ghosteen will be released on vinyl and CD on November 8; preorder physical copies here. The “Conversations With Nick Cave” tour, in which Caves fields audience questions and performs songs on request, has 15 remaining dates before wrapping in January 2020; purchase tickets here.

Listen to Ghosteen below.