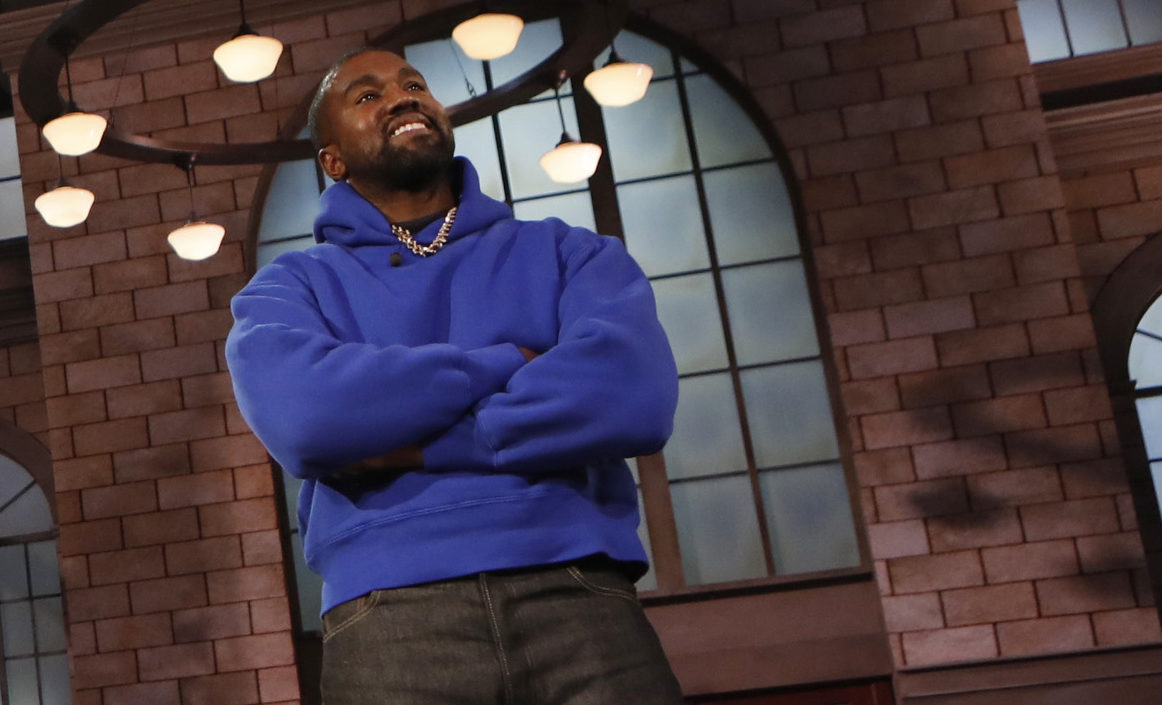 We had to wait an additional 12 hours, but Kanye West’s Jesus Is King is finally here.

One could be forgiven for thinking that the midnight deadline on October 25 looked promising, since Kanye’s camp had gone through the trouble to time the Jesus Is King IMAX event with the album (the film did, in fact, debut last night, without the album), and since Def Jam also tweeted about the release date. Things were looking good last night, too, as Kanye posted what looked like an official tracklist (sans “New Body”) on Twitter.

Then, after midnight, with the album still not out as promised, he dropped by Jimmy Kimmel Live! for a surprise appearance.

Here’s how that interview went:

Kimmel: Thank you for coming. So, your new album—Jesus Is King is the name of the album—when is this album coming out? Is it coming out tomorrow?

Kimmel: So, right now, it is available?

Reader, it was not out. At 1:18a.m. ET Kanye tweeted a short message to fans, “We not going to sleep until this album is out!” Now, with the album finally out on streaming services, Kanye can take a hard-earned nap.

Stream Jesus Is King below, and revisit our roundup of everything we could glean about the album in the weeks leading up to its release.