Hear Previously-Unreleased Arthur Russell Single “You Did It Yourself” 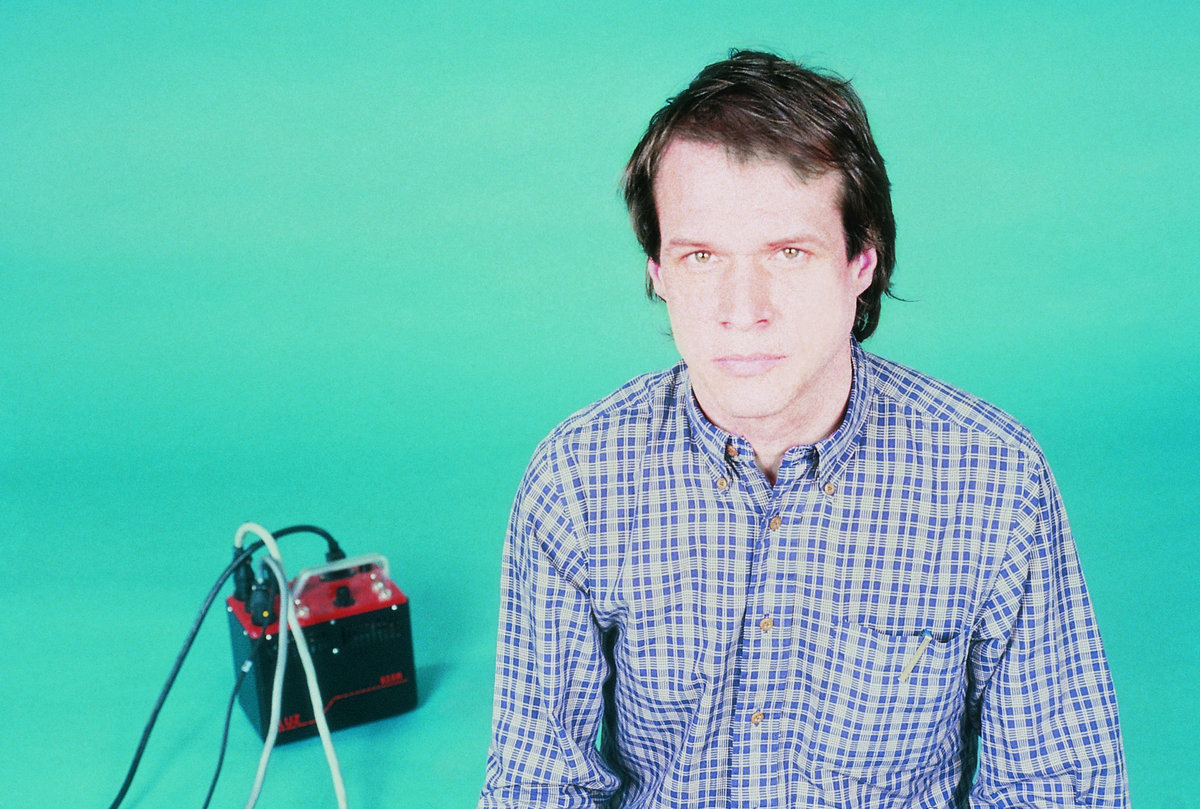 Arthur Russell’s success has been largely defined by material released after his lifetime. When he died in 1992 of HIV-AIDS, the openly-gay cellist and composer lived on through his rich catalog of unreleased material, which was released in part thanks to his longtime partner Tom Lee, who managed his estate until 2011. Posthumous releases like The World of Arthur Russell, Calling Out of Context, and Love Is Overtaking Me remain among Russell’s most beloved albums, and Lee’s involvement in preserving Russell’s archive is prominently featured in the 2008 documentary Wild Combination: A Portrait of Arthur Russell.

Now, Tom Lee is gearing up to release another collection of material from the Arthur Russell archives titled Iowa Dream. The 19-track collection finds Lee teaming up with Audika Records’ archivist Steve Kuntson and musician Peter Broderick, who mixed and remastered the unreleased material. In the buildup to the release, Audika Records has shared “You Did It Yourself,” a three-minute acoustic pop song slated to appear on the album. With wonky synth bass and pulsing drum machine snares, the song is immediately reminiscent of tracks like Calling Out of Context’s “Arm Around You” and Love Is Overtaking Me’s “Habit Of You” with the rich natural, vocal reverb familiar to any fan of his earlier material.

Iowa Dream is out November 15, 2019 via Audika Records. The album is currently available for preorder on Russell’s Bandcamp page, where it’ll soon be available on vinyl, CD, and as a digital download. Check out the previously-unreleased single “You Did It Yourself” below.

Arthur’s Landing, Standard Planets Channel Arthur Russell’s ‘In the Light of the Miracle’