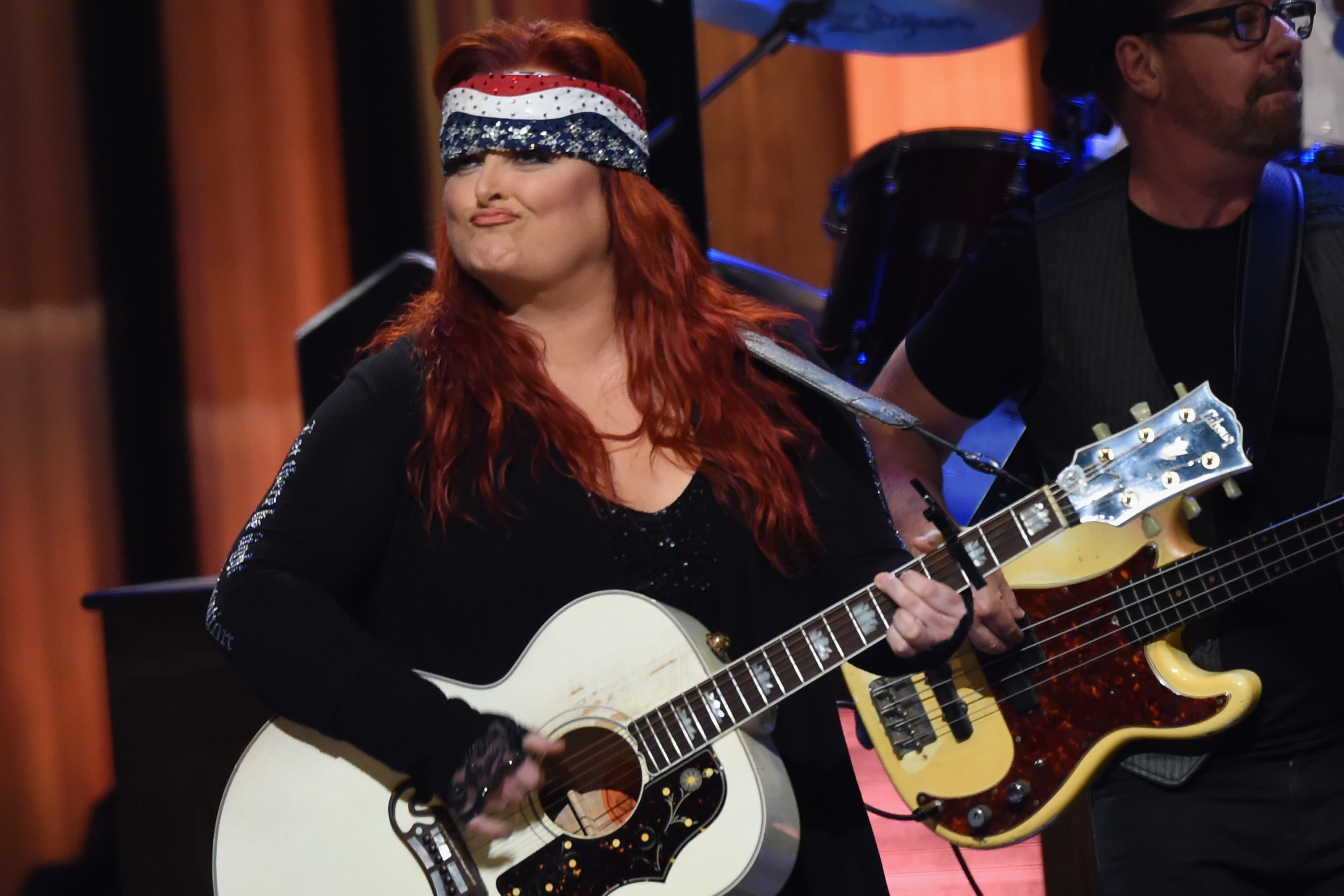 Wynonna Judd and Cass McCombs are now a duo with an unfortunate name: The Frothy Pit.

Wynonna has also released a song under her own name, co-written by Cass McCombs. “The Child” is her first new single since January’s “Feeling Good,” an a capella cover of the song popularized by Nina Simone.

Said Cass McCombs of working with Judd: “Like many people, I grew up listening to The Judds. Needless to say, it’s been a real honor to collaborate with Wynonna, co-writing ‘The Child’ together and stepping into the uncharted terrain of The Frothy Pit.”

Said Wynonna: “Getting to work with artists like Cass McCombs has broadened my musical horizons and made me even more grateful that even after 35 years I still love the creative process.”

Cass McCombs’ most recent full-length album Tip of the Sphere was released this past January. He shared several singles, including “Sleeping Volcanoes,” “Estrella,” and “The Great Pixley Train Robbery,” and put out a music video for “Absentee.” He also contributed to Kurt Vile’s 2018 album Bottle It In.

The Frothy Pit are playing a show at AMERICANAFEST tomorrow, September 12. Pick up a ticket here, and check out Judd and McCombs’ new song “The Child” below.