Watch the Trailer for Zach Galifianakis’ Between Two Ferns: The Movie 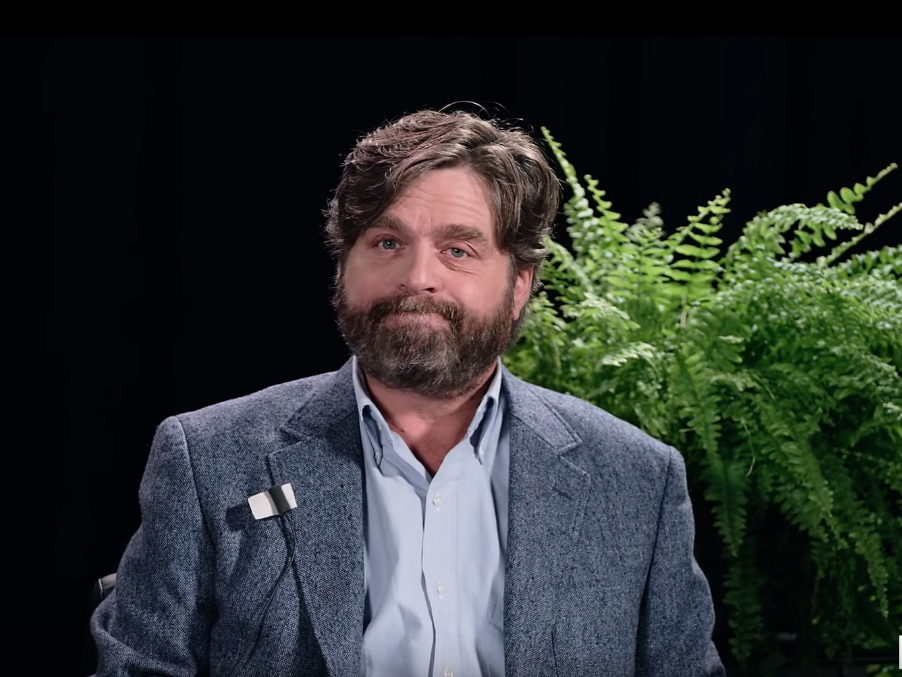 Netflix is releasing a feature-length version of Zach Galifianakis’ acclaimed web series Between Two Ferns, which is the sort of thing you would do when your business plan is a deluge of content by any means. The film, directed and co-written by Comedy Bang Bang’s Scott Aukerman, is a meta-story in which Galifianakis is forced to turn in 10 more episodes of his Between Two Ferns talk show (to an executive played by Will Ferrell), after an on-air accident that nearly kills Matthew McConaughey, before he can ascend to network TV.

It looks to be a pretty amusing road comedy with a ton of celebrity guest appearances, including from David Letterman, Peter Dinklage, Chance The Rapper, Jon Hamm, Tiffany Haddish, Keanu Reeves, Brie Larson, and Chrissy Teigen. At the center of it all are the peculiar and high-energy antics of Galifianakis, who is very good at playing up the character of himself. Between Two Ferns: The Movie is scheduled to arrive on Netflix on September 20. Galifianakis is the latest comedian to get to do their own project on Netflix, which has become a groundswell for a number of comics, including Dave Chappelle.

Galifianakis’ last project was the FX series Baskets, which finished up a four season run this year. Watch the trailer for Between Two Ferns: The Movie below.