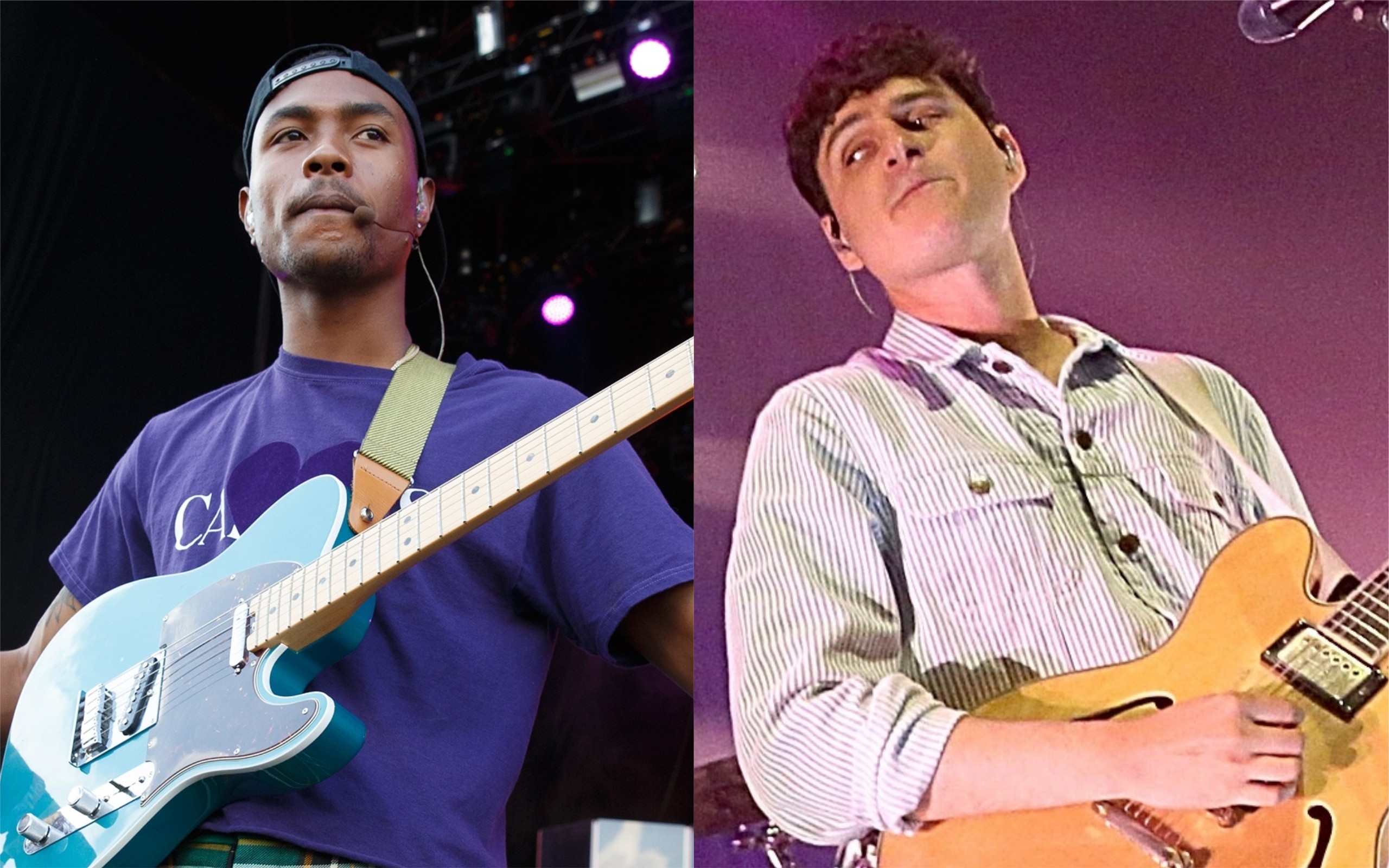 Vampire Weekend played a sold-out show last night at Madison Square Garden, and during their set, the band was joined by Steve Lacy for their first live performance of their collaborative single “Sunflower,” as Pitchfork points out. The Internet multi-instrumentalist, who released his debut album Apollo XXI this past May, joined the band for the single, which appeared on Vampire Weekend’s latest album Father of the Bride.

The song opened with frontman Ezra Koenig jamming on recent addition Brian Robert Jones while Lacy danced around stage carrying a microphone. Soon enough, Lacy and Koenig dove into the opening vocal line. Toward the end of the track, Jones rips an extended Grateful Dead-esque guitar solo, which maybe makes sense given the band’s recent infatuation with the Dead.

Vampire Weekend’s fourth studio album Father of the Bride was released in May featuring the singles “Harmony Hall,” “2021,” “Sunflower,” “Big Blue,” “This Life,” and “Unbearably White.” The band also announced an upcoming run of North American tour dates at last night’s show, which kick off in May 2020. Watch Steve Lacy perform “Sunflower” with the band live for the first time below.