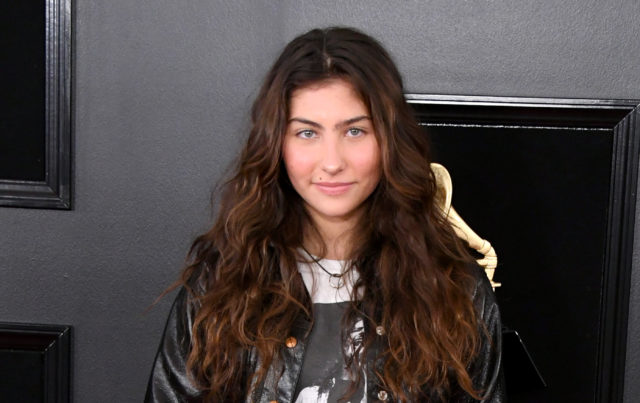 Toni Cornell has released her first-ever single titled “Far Away Places.” The song was produced and recorded by the 15-year-old’s father, Chris Cornell, at their home studio in Miami in February 2017, three months before he died by suicide at 52.

“Far Away Places” serves as the musical centerpiece of a short film by the same name that is currently touring the festival circuit. The short tells the story of a boy from Los Angeles who visits relatives in Tahiti and discovers a younger cousin being abused.

Proceeds from the song will be donated to the New York Society for the Prevention of Cruelty to Children. Last we heard from Toni, she released a duet cover of Prince’s “Nothing Compares 2 U” with her dad on Father’s Day last year.

Listen to “Far Away Places” below.

If you or anyone you know is in emotional distress or having suicidal thoughts, reach out to the National Suicide Prevention Lifeline at 1-800-273-8255 for free and confidential support. Help is available 24 hours a day, seven days a week.