The Who Detail New Album Who, Release “Ball and Chain” 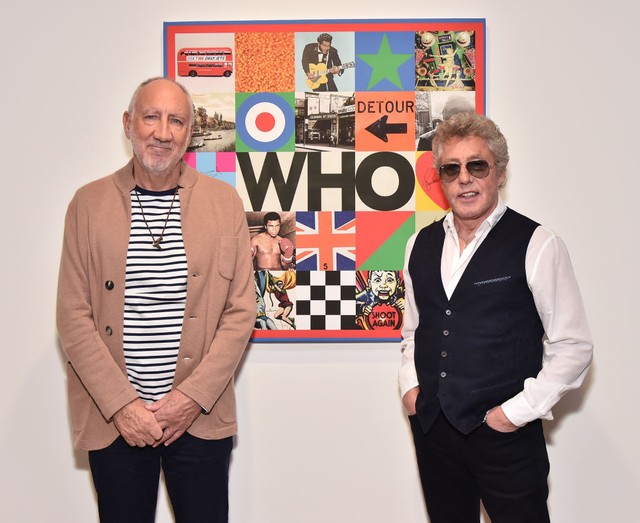 The Who are back who-ing. The legendary British rock band have announced details about their 12th studio album, simply entitled Who (why the hell not?), and released its first single “Ball and Chain.” The bluesy, heavily orchestrated number is a protest song about Guantanamo Bay, or “that pretty piece of Cuba/designed to cause men pain.” The band has been playing the song on their tour this year, for which a second leg of American dates kicked off this past weekend.

The band announced that they would be releasing a new album—their first since 2006’s Endless Wire—this year back in January, which guitarist and songwriter Pete Townshend claimed would consist of “dark ballads, heavy rock stuff, experimental electronica, sampled stuff and Who-ish tunes that began with a guitar that goes yanga-dang.” In a new statement, Townshend explained the genesis of the project:

This album is almost all new songs written last year, with just two exceptions. There is no theme, no concept, no story, just a set of songs that I (and my brother Simon) wrote to give Roger Daltrey some inspiration, challenges and scope for his newly revived singing voice. Roger and I are both old men now, by any measure, so I’ve tried to stay away from romance, but also from nostalgia if I can. I didn’t want to make anyone feel uncomfortable. Memories are OK, and some of the songs refer to the explosive state of things today. I made new home studio demos of all these songs in the summer of 2018 using a wide collection of instruments old and new.

Okay, fair enough! Roger Daltrey, on the other hand, told Rolling Stone it was the band’s “best album since Quadrophenia in 1973,” which doesn’t sound as fair enough; I suppose we’ll see, though. Who is due out November 22 on Polydor Records. Listen to “Ball and Chain” and check out the cover art (designed by Sir Peter Blake) and track list for the album below. 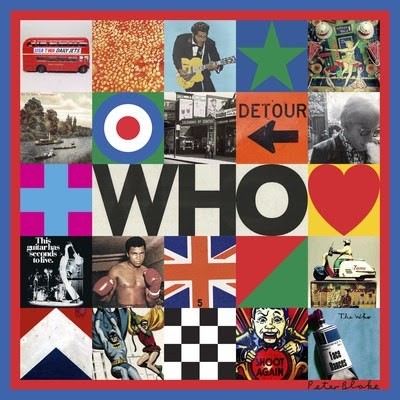