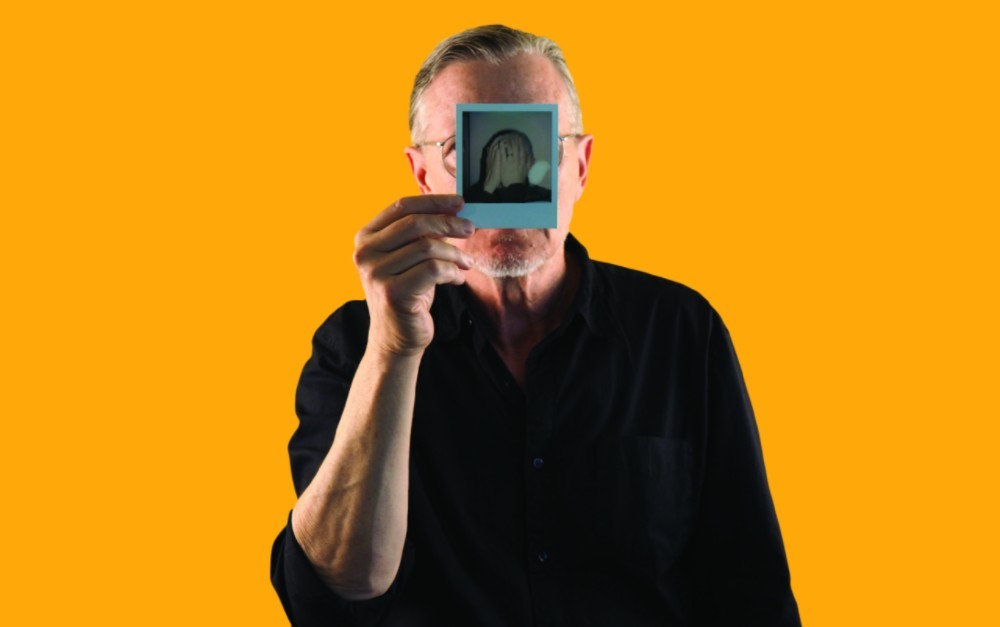 “Leaving Meaning is the first Swans album to be released since I dissolved the lineup of musicians that constituted Swans from 2010 – 2017,” Gira said in a statement. “Swans is now comprised of a revolving cast of musicians, selected for both their musical and personal character, chosen according to what I intuit best suits the atmosphere in which I’d like to see the songs I’ve written presented. In collaboration with me, the musicians, through their personality, skill and taste, contribute greatly to the arrangement of the material. They’re all people whose work I admire and whose company I personally enjoy.”

Larry Mullins, Kristof Hahn, and Anna and Maria von Hausswolff are among the collaborators for Leaving Meaning.

Swans’ previous album, The Glowing Man, was released in the shadow of rape and sexual harassment accusations levied by former Gira collaborator Larkin Grimm. Gira initially denied the accusations before releasing a second statement claiming that he and Grimm shared “a consensual romantic moment that fortunately was not consummated.”

The Leaving Meaning track listing is as follows:

“Hums”
“Annaline”
“The Hanging Man”
“Amnesia”
“Leaving Meaning” (ft. The Necks)
“Sunfucker “
“Cathedrals of Heaven”
“The Nub” (ft. The Necks)
“It’s Coming It’s Real”
“Some New Things” (digital/CD only)
“What Is This”
“My Phantom Limb”

Review: Swans’ Actual Swan Song Is a Cloud of Unknowing on ‘The Glowing Man’