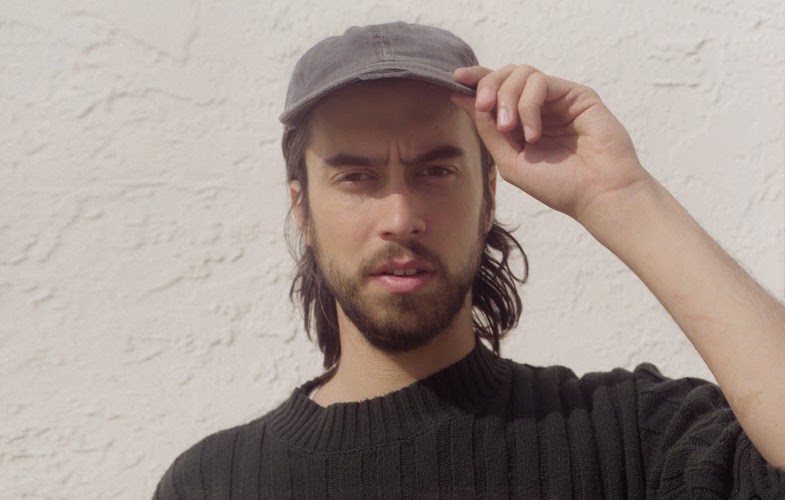 (Sandy) Alex G has released his new album House of Sugar in its entirety. The release arrives with three previously-released singles—”Gretel,” “Hope,” and “Southern Sky“—all of which received their own music videos.

The album comes just two years after his last album Rocket and three years after appearing on Frank Ocean’s 2016 albums Endless and Blonde. “The thing about all that stuff too is that I don’t wanna give myself too much credit because I didn’t do that much,” he told SPIN in a May 2017 interview. “I’m so psyched that I’m involved, I don’t wanna act like I did something really life-changing. He just took the little pieces that worked for him and went with it.”

House of Sugar is also the second album under the “(Sandy) Alex G” namesake following a change in the songwriter’s stage name in 2017. While little about the name change was revealed at the time, a cursory copyright search found that a trademark for the name was filed in 2015 by Alexandra Groundlund, a Colorado-born, Los Angeles-based musician who has used the name on her YouTube covers channel since 2010.

House of Sugar is (Sandy) Alex G’s eight album and third since joining Domino Records in 2015. That year marked the release of Beach Music, which featured three singles: “Bug,” “Salt,” and “Kicker.” In July, the songwriter announced a stretch of upcoming tour dates bringing him through North America and Europe. The dates kick off October 10 at the Black Cat in Washington D.C., wrapping up in Groningen, Netherlands in March 2020.

Check out House of Sugar below and revisit our 2017 profile of the songwriter here.