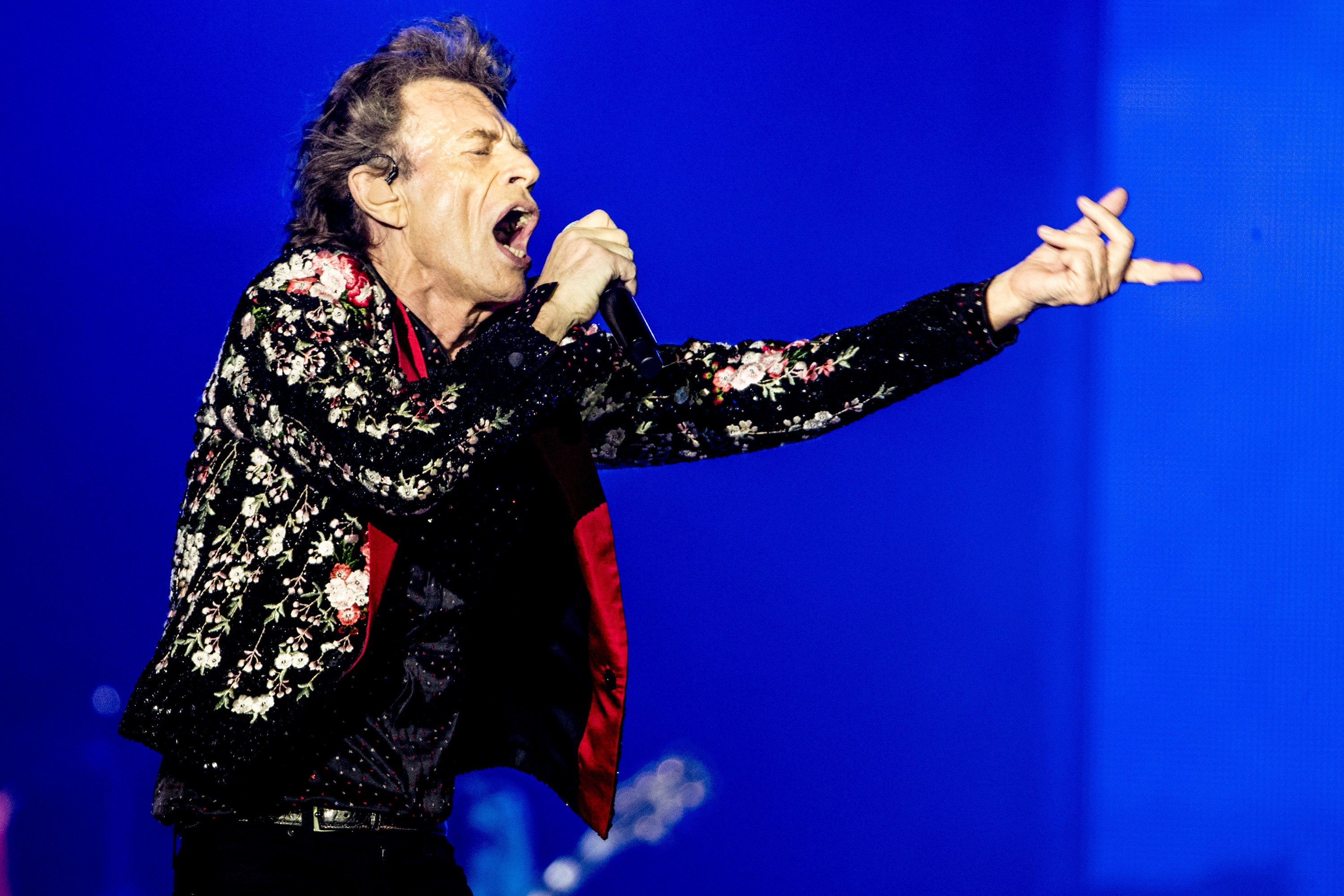 The Rolling Stones are reissuing their album Let It Bleed on November 1 in honor of its 50th anniversary. The LP was remastered in mono and stereo and will come in a box set with a poster, lithographs, replica of the “Honkey Tonk Women”/”You Can’t Always Get What You Want” seven-inch, and a hardcover book featuring unseen photos and an essay by journalist David Fricke.

“No other rock & roll album of the late Sixties so embodied… the contradictions, turbulence of its time, creation and the band… than Let It Bleed,” Fricke writes, per a press announcement.

The Stones wrapped a North American tour last month. The band released a greatest hits compilation titled Honk in April that included 10 new live recordings of old songs, with contributions from such legacy-bearers as Ed Sheeran and Dave Grohl. The remastered version of Let It Bleed will also be released on CD and on streaming services via ABKCO Records.