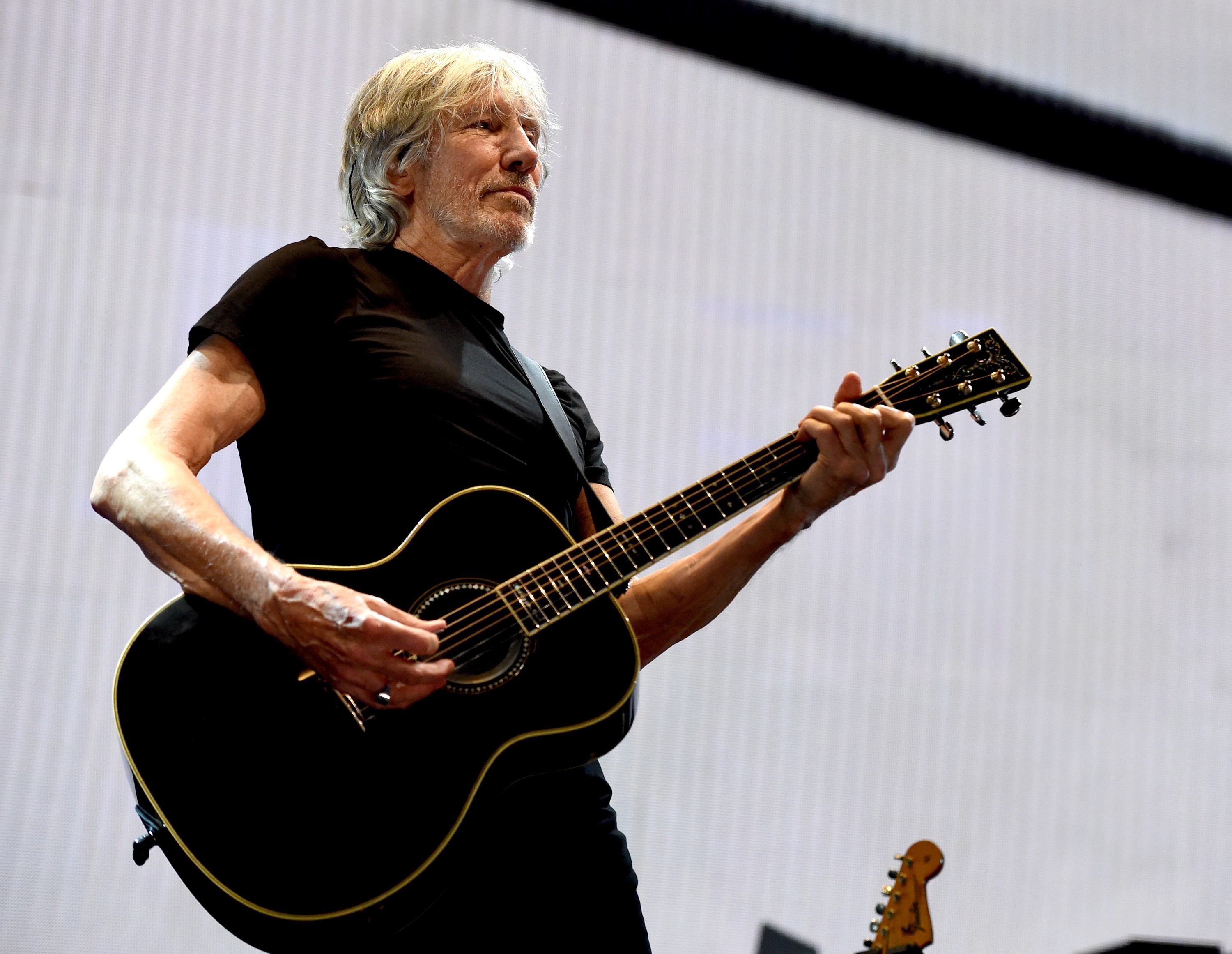 On Monday, Roger Waters participated in a rally outside London’s Home Office in support of releasing Julian Assange, who has been in jail since May after being kicked out of the Ecuadorian embassy where he resided for seven years under political asylum.

The Pink Floyd member called for the release of the Wikileaks founder, per The Irish Examiner, addressing the crowd that was gathered there by saying: “How do we put ourselves in the position of a Julian Assange in solitary confinement, or with that kid in Syria or Palestine or Rohingya, being blown to bits by these people in this building here?”

He performed Pink Floyd’s “Wish You Were Here,” off the band’s 1975 album of the same name, at the rally as well. Watch footage of Waters’ appearance below.