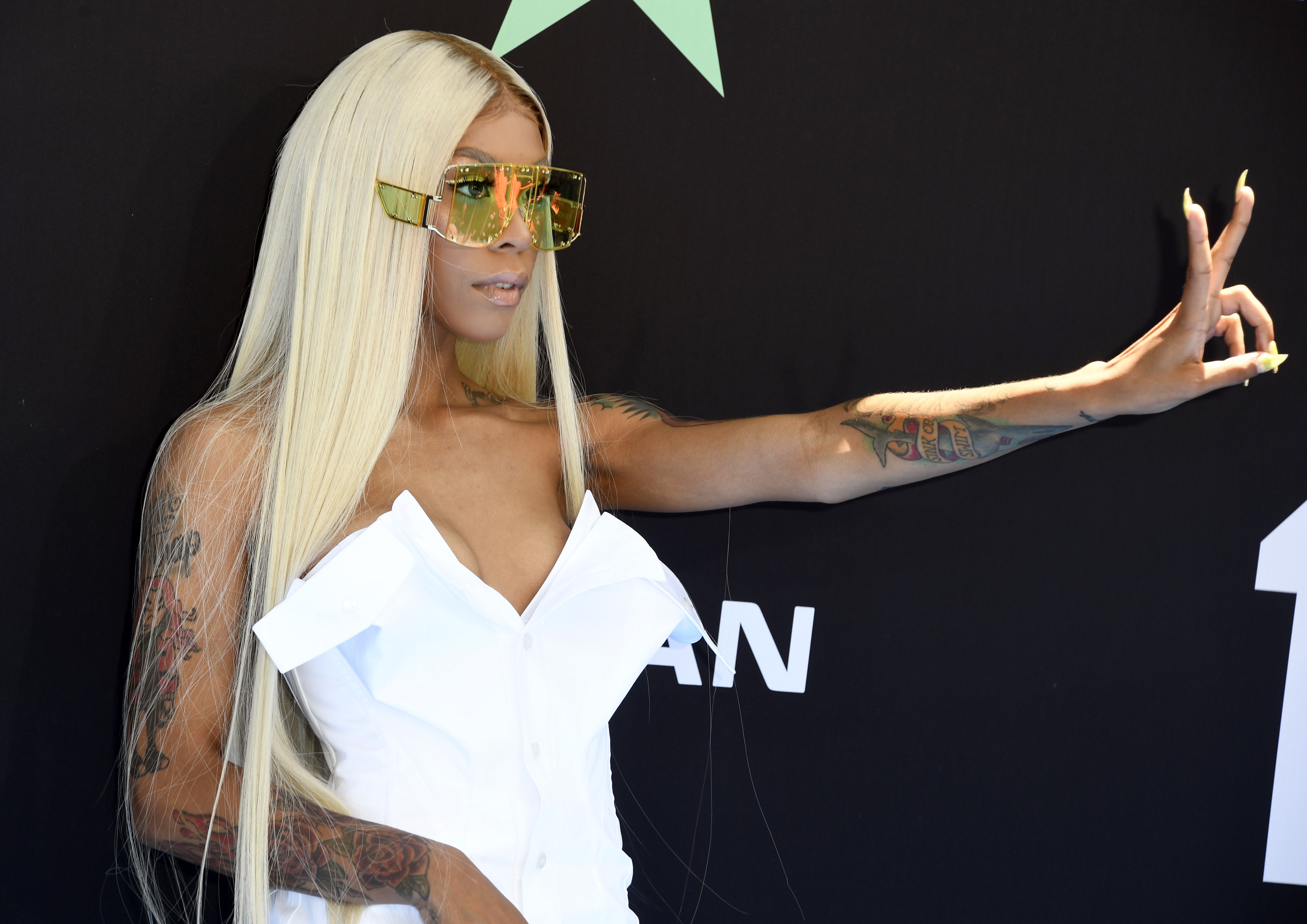 Rico Nasty has surprised fans with a new single called “Fashion Week.” The track follows her recent single “Time Flies,” as well as Anger Management, her collaborative album with Kenny Beats from April. In the buildup to the album, she released two singles—”Roof” and “Sandy“—both of which were produced by Mr. Beats.

Like its title might suggest, “Fashion Week” finds Rico rapping about the state of her wardrobe, name-checking luxury brands like Fendi, Margiela, Gucci, and Louis Vuitton. “I got some new frames, and they Christian Dior / Goyard, Chrstian Dior,” she raps in the first verse.

“Fashion Week” isn’t the only recent Rico Nasty news. Earlier this week, she appeared in the video for Megan Thee Stallion’s single “Hot Girl Summer” alongside Nicki Minaj and Ty Dolla $ign, which was also performed live at this year’s VMAs.

Check out Rico Nasty’s new single “Fashion Week” below and revisit our 2018 interview with the rapper here.