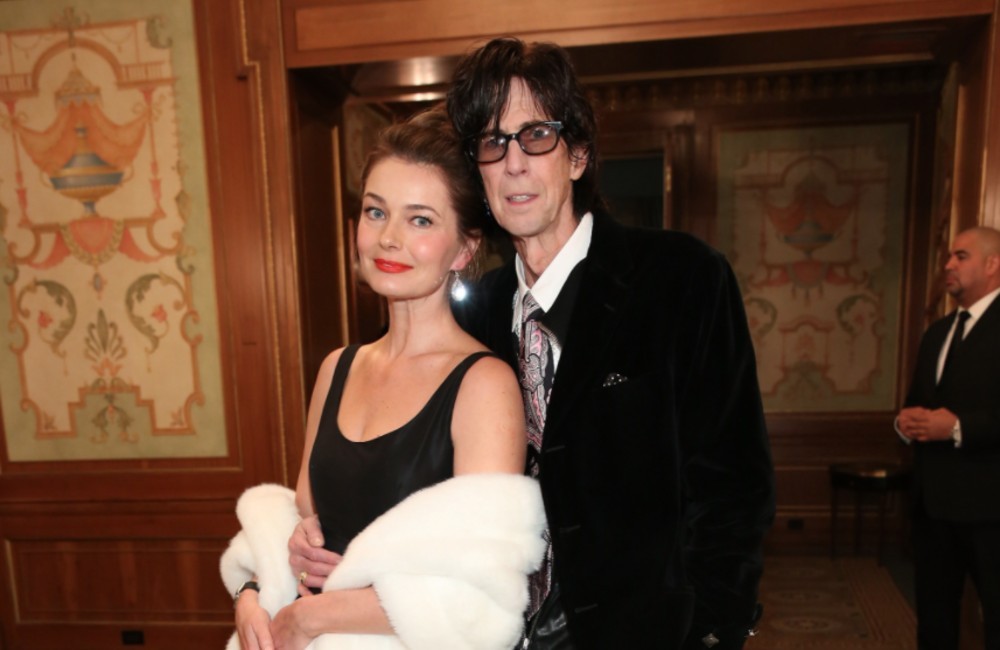 Ric Ocasek’s family has released a statement following the legendary musician and producer’s death. The late frontman of pioneering new wave band The Cars was found unresponsive by his estranged wife, Paulina Porizkova, in his Manhattan townhouse on Sunday, September 15. He was pronounced dead at the scene when help arrived. He was 75.

In a statement shared on The Cars’ Instagram account Monday, Ocasek’s family revealed that the singer-songwriter was recovering from surgery when he died. No further details on the procedure were provided, but the New York City medical examiner’s office revealed the cause of death to be heart disease. The family’s statement noted that Ocasek died “peacefully.”

“Ric was at home recuperating very well after surgery,” the Ocaseks said in the statement. “Our two sons, Jonathan and Oliver, and I were making sure he was comfortable, ordering food and watching TV together. I found him still asleep when bringing him his Sunday morning coffee. I touched his cheek to rouse him. It was then I realized that during the night he had peacefully passed on.”

The statement continued: “We appreciate the great outpouring of love. We, his family and friends, are completely and utterly devastated by his untimely and unexpected death and would appreciate the privacy to mourn in private.”

The Cars account also shared a statement from Ocasek’s sons, along with a drawing by their late father.

“Our dad was a prolific doodler,” the caption read. “His passing was sudden, unexpected, and beyond heartbreaking. Yesterday, we found this last doodle on his armchair. He couldn’t have known what it would end up meaning to us. We love him so much.”

From Ric’s sons: Our dad was a prolific doodler. His passing was sudden, unexpected, and beyond heartbreaking. Yesterday, we found this last doodle on his armchair. He couldn’t have known what it would end up meaning to us. We love him so much.