The Cars’ Ric Ocasek Dead at 75 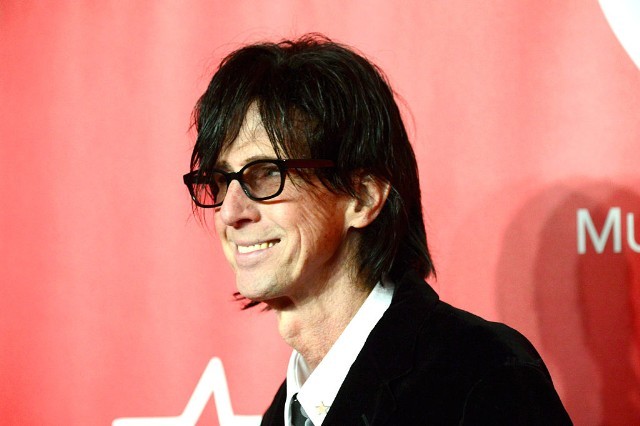 Ric Ocasek, best known as the frontman and primary songwriter for the legendary new wave band The Cars, has died, TMZ and NBC 4 report. According to the New York Police Department, Ocasek was found unresponsive in his Manhattan townhouse Sunday afternoon. He was pronounced dead at the scene.

Ocasek’s band The Cars released seven studio albums and thirteen top 40 singles, including “Just What I Needed,” “My Best Friend’s Girl,” “You Might Think,” “Shake It Up,” and “Drive.” Over the past two years, the band has released expanded versions of four of their landmark albums. In addition to his work with The Cars, Ocasek released seven solo albums and worked as a producer, most notably on Weezer’s Blue and Green albums. He was inducted into the Rock and Roll Hall of Fame in 2018