Ric Ocasek’s Cause of Death Was Heart Disease 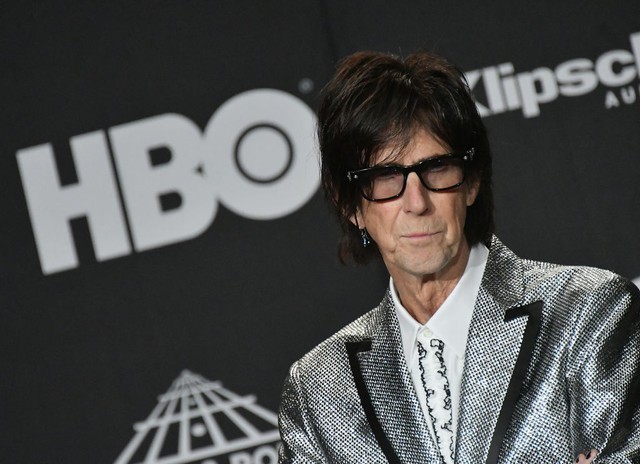 Ric Ocasek, the legendary frontman of The Cars, died of heart disease, according to the New York City medical examiner’s office. The new wave pioneer, 75, was found unresponsive in his Manhattan townhouse on Sunday, September 15. The ME’s office specified that Ocasek died of hypertensive and atherosclerotic cardiovascular disease, with a contributing condition of pulmonary emphysema.

Ocasek’s family explained in a statement posted to The Cars’ Instagram account that the legendary musician was recovering from a recent surgery. “Ric was at home recuperating very well,” the statement said, noting that he had died “peacefully.”

Weezer, the Killers, Slash, Courtney Love, and many more have posted tributes to Ocasek after his passing. “We will miss him forever, & will forever cherish the precious times we got to work and hang out with him,” said Weezer, whose Green and Blue albums were produced by Ocazek. “Rest in Peace & rock on Ric, we love you.”

View statements from Ocasek’s family below.

From Ric’s sons: Our dad was a prolific doodler. His passing was sudden, unexpected, and beyond heartbreaking. Yesterday, we found this last doodle on his armchair. He couldn’t have known what it would end up meaning to us. We love him so much.