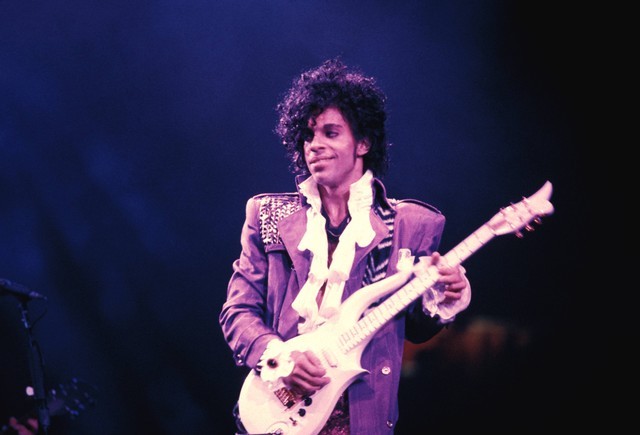 The Prince estate is reissuing the funk icon’s landmark 1982 album 1999 on November 29 as part of a whopping 10-CD and five-LP suite that includes 35 previously unreleased tracks, 23 of which were recorded between November 1981 and January 1983. The reissue’s “super deluxe” edition will also include a live album recorded during a Detroit stop on 1999’s tour in November 1982, as well as a DVD containing footage of a tour stop in Houston the following month.

Prince’s last posthumous release was June’s Originals, a collection of demos he wrote for other artists. Reissues of his ’90s albums Chaos and Disorder and Emancipation will be released on September 13, as will The VERSACE Experience (PRELUDE 2 GOLD), a rare collection of music that was handed out to attendees on cassette at Versace’s runway show during Paris Fashion Week in 1995.

The remastered version of 1999 and Prince’s unreleased tracks will be made available on streaming services, in addition to the physical release. You can view the reissue’s full tracklist at Prince’s website.