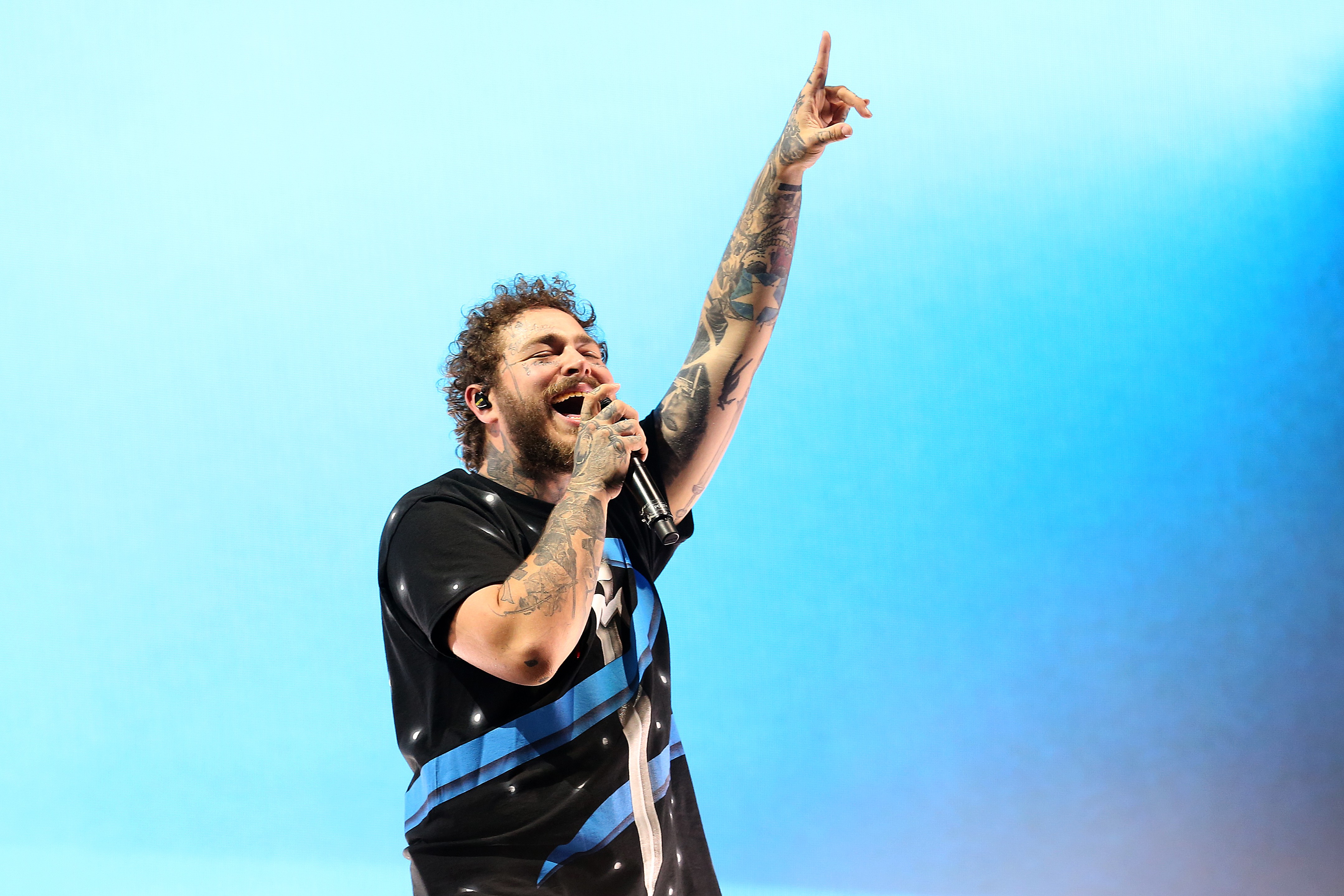 Post Malone’s new album Hollywood’s Bleeding is now available in full. Announced last month with the release of his rock-leaning single “Circles,” the album follows his recent hits “Sunflower” featuring Swae Lee and “Goodbyes” featuring Young Thug, both of which have been mainstays on the Billboard Hot 100 this year. Following its appearance on the soundtrack for Marvel’s Spider-Man: Into the Spider-Verse, “Sunflower” peaked at No. 1, spending a whopping 45 weeks on the charts, while “Goodbyes” made it to No. 3, now with 8 weeks on the Billboard Hot 100.

Following announcement of Hollywood’s Bleeding, the rapper born Austin Post also took to Instagram to reveal a list of collaborators featured on the record, which in addition to including expected appearances from Future, Travis Scott, and Lil Baby, also let slip that the album features Ozzy Osbourne.

Hollywood’s Bleeding is Post’s third album under the namesake and first since the release of his 2018 album Beerbongs & Bentleys. That album included hit singles like “Rockstar,” “Psycho,” and “Better Now,” and was one of the best-selling albums of the year behind Taylor Swift’s Reputation and Drake’s Scorpion. Most recently, Post released a video for his Hollywood’s Bleeding single “Circles” which finds him wandering a bloody battlefield dressed in a heavy suit of armor.

Check out Hollywood’s Bleeding in full below.