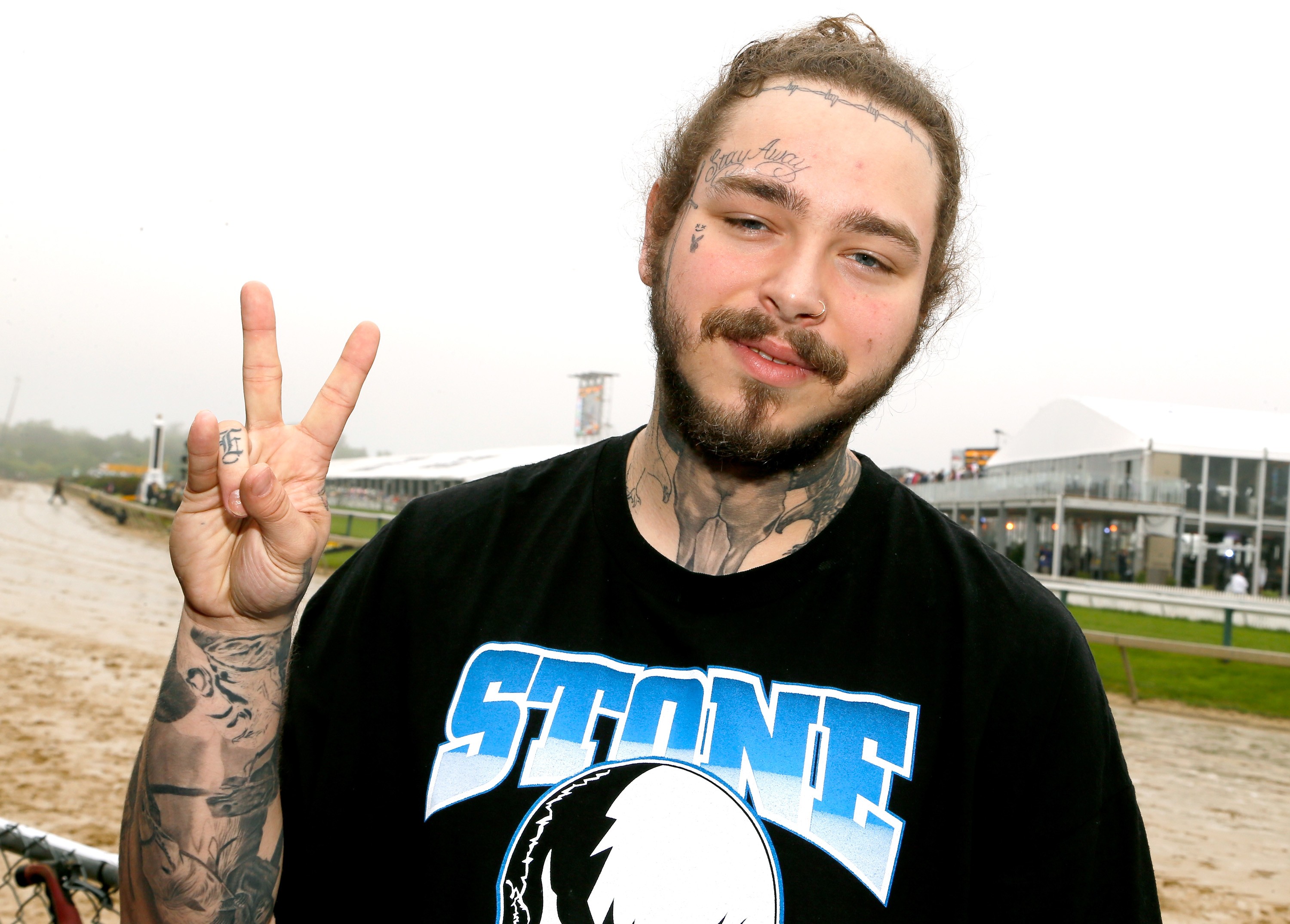 Two years ago, Post Malone revealed all sorts of wild stuff in a Rolling Stone interview, like his belief in chemtrails and end-time conspiracies, and his expansive arsenal of guns. The pop singer also shared his plans to purchase a secluded compound in Utah, where he hoped to build an underground bunker to survive the apocalypse. Malone recently confirmed that he has moved to the property, and today, TMZ tracked down images of the 12,000 square feet home. It looks like a pretty beautiful place to wait out the end of the world.

It’s unclear whether Malone has built that doomsday bunker yet, but in the meantime, the mountainside estate includes a basketball court, fire pit, wine cellar, home gym, and some stunning views of the Wasatch Mountains. Post told Rolling Stone that he wants to fill the house with 30 bunk beds for his bros to fly out and party, and there seems to be plenty room for that, even if he hasn’t taken advantage. In a new interview with Variety, Post said, “Being in Utah and being away from the grind and from everybody else, and it’s just me with my video games and cold one, that feels good to me.”