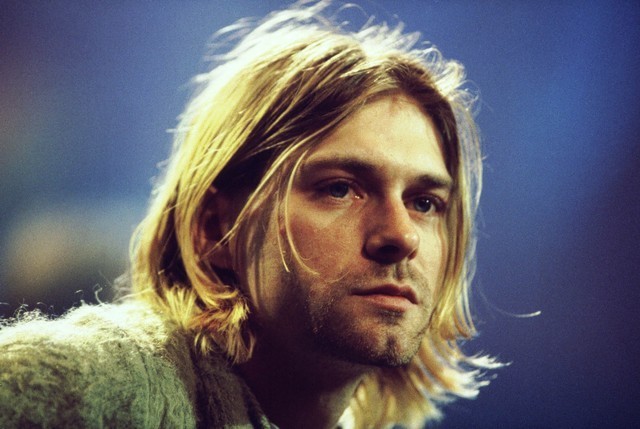 Nirvana’s MTV Unplugged in New York will be reissued as a double-LP set for the classic album’s 25th anniversary this year. According to Pitchfork, the new reissue  will feature rehearsal recordings of five songs that were previously available only on the MTV Unplugged DVD release.

Unplugged, the audio version of Nirvana’s performance on the MTV show of the same name, was first released as an album in November 1994, about seven months after the death of Kurt Cobain. The first posthumous Nirvana release and by far the most enduring, it featured the band playing mostly acoustic instruments, augmented by touring guitarist Pat Smear and cellist Lori Goldston. They played songs from their catalog and a handful of covers—by David Bowie, the Vaselines, the Meat Puppets (with lead Puppets Curt and Chris Kirkwood joining as guests), and Lead Belly—that have since become closely associated with Cobain and co.

The rehearsal tracks on the new reissue are “Come As You Are,” “Polly,” “Pennyroyal Tea,” the Meat Puppets’ “Plateau,” and Bowie’s “The Man Who Sold the World.” The reissue will be released on November 1, and will also be available in full on streaming services. See the full tracklist below.