N.E.R.D. Reissuing Both Versions of Debut Album In Search Of… 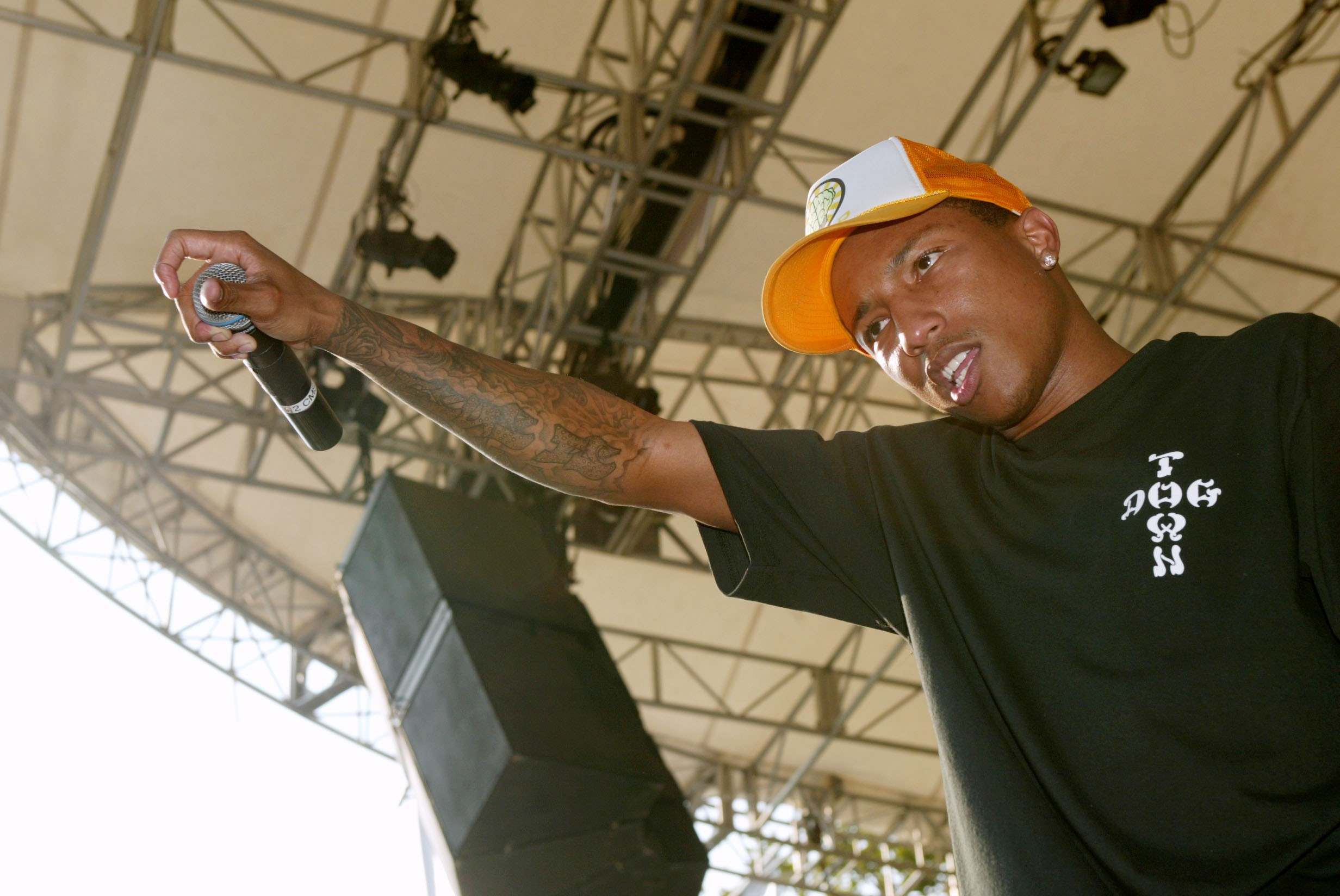 Pharrell’s band N.E.R.D. are reissuing their debut album In Search Of… next month. The four-LP box set includes both the original electronic version of the album that was released in Europe in 2001 and the better-known version released worldwide the following year that swapped in more rock-forward instrumentation by the Minneapolis band Spymob. The package also features a hardcover photo book and an assortment of bonus tracks, including Trent Reznor’s remix of the album’s biggest hit, “Lapdance.”

The reissue drops October 25 via UMC/Polydor and marks the first time the album’s European version will be made commercially available in the United States. The band, co-founded by Pharrell’s Neptunes production partner Chad Hugo and Shay Haley, went on to release four more albums of influential genre-blurring work, most recently 2017’s No One Ever Really Dies, on which Rihanna raps. Pharrell’s latest work came last year behind the boards of Jay-Z and Beyoncé’s Everything Is Love single “Apeshit.”

You can pre-order In Search Of…‘s reissue here for a notable sum.