Miley Cyrus Reflects On Her Relationships in New “Slide Away” Video 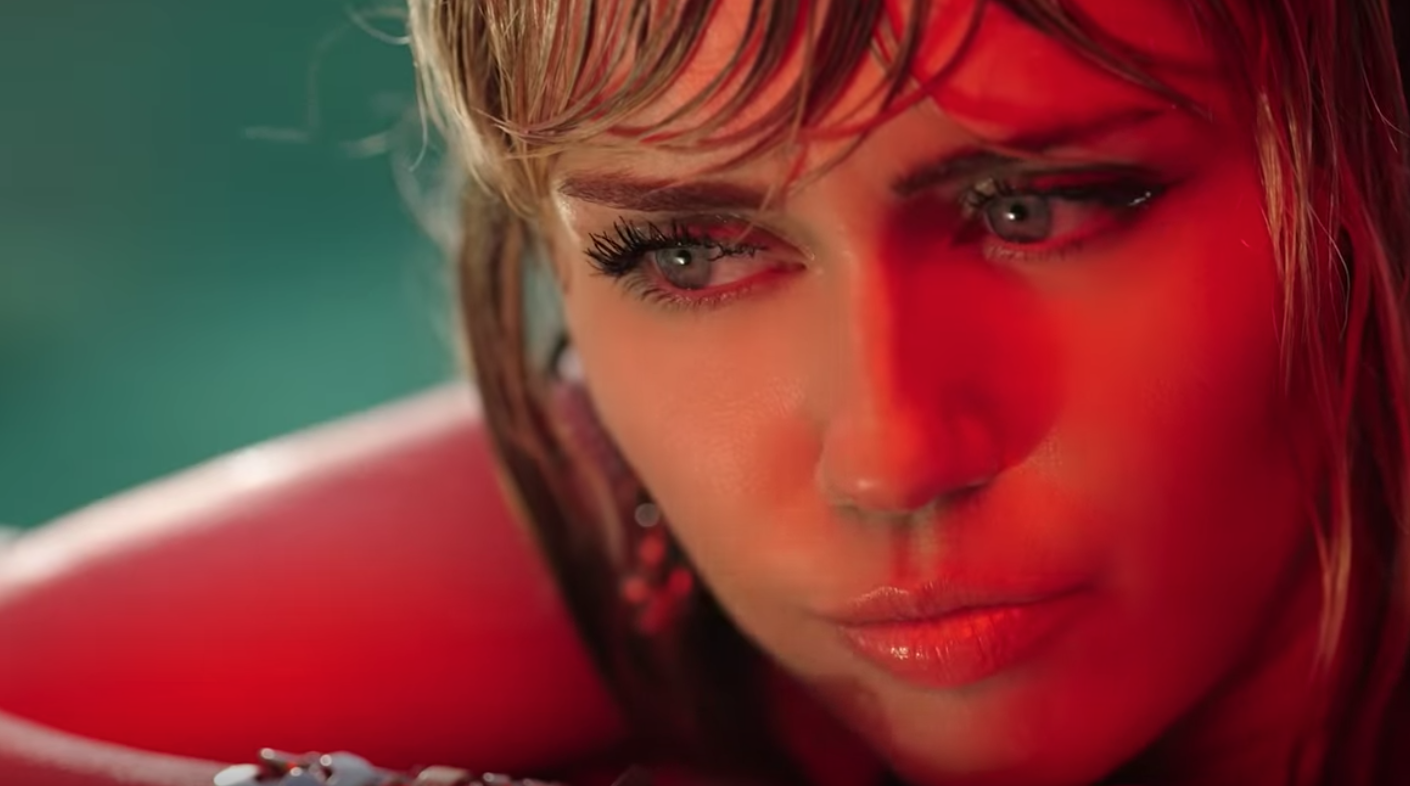 The video opens with shots of wavy pills and liquor bottles similar to that of the single’s cover art as Cyrus floats around a pool in a gold dress. Eventually, Cyrus leaves the pool to wander around a house bathed in red and pink lighting as the frame tightens up with shot of her face.

“Slide Away” documents Cyrus’ recent split from Liam Hemsworth, whom she married in December 2018. Several lines in the song allude to a relationship fallout, which fans believe come in direct response to the divorce, as Cyrus makes mention of attempting to move on. “Woke up one day, it had turned to dust / Baby, we were found, but now we’re lost / So it’s time to let it go,” she sings in the opening verse.

Following the release of the single, Cyrus took to Twitter to publish a lengthy thread addressing her relationship and rumors that she cheated on Hemsworth. “I can admit to a lot of things but I refuse to admit that my marriage ended because of cheating,” she wrote. “Liam and I have been together for a decade. I’ve said it before & it remains true, I love Liam and always will.”

Cyrus most recent studio album Younger Now dropped in 2017 featuring the singles “Malibu” and the title track. This summer, she released a new EP titled She Is Coming and starred in an episode of the dystopian Netflix series Black Mirror, where she covered Nine Inch Nails songs like “Head Like a Hole” in character as teen-pop icon named Ashley O.

Watch Cyrus’ new video for “Slide Away” below.