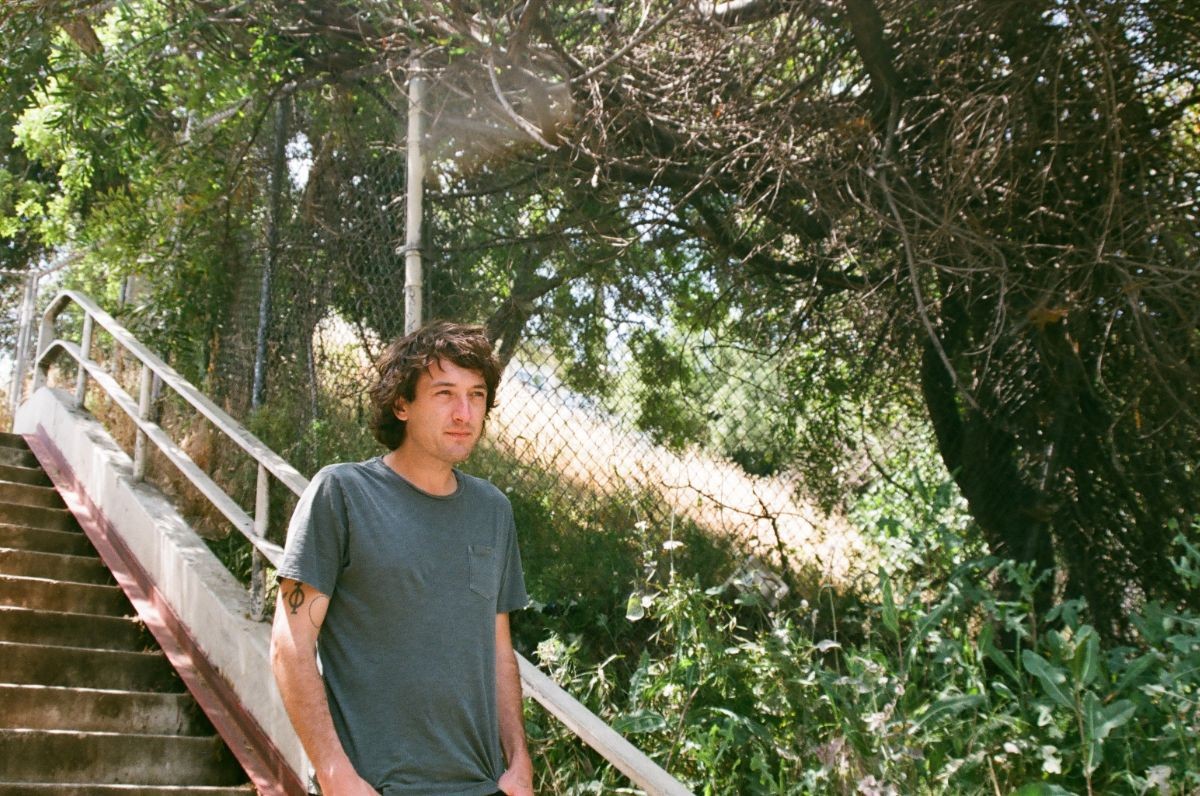 Mikal Cronin is teasing his forthcoming album Seeker with a new song called “Shelter.” It follows “Show Me” as the second single from the album.

“This is a song about searching for answers in an uncertain world,” Cronin says of the new track. “It’s about the observer reluctantly stepping out of their comfort zone and looking around, while trying to keep their head straight. Musically, it’s dense and polyrhythmic. The string line weaves it all together for me. When writing a song with a lot of additive looping rhythmic parts, I think of Brian Eno.”

Back in May, Cronin put out a 7″ with two new songs, “Undertow” and “Breathe,” both of which are also available on streaming services. “Undertow,” which dropped online in March, marked Cronin’s first solo release since 2015’s MCIII, though he’s since played on three records with Ty Segall, and contributed sax to King Tuff’s The Other.

Cronin is set to tour North America with Shannon Lay later this year, and is heading to Europe for a run of shows in February of next year. Find the full list of dates here, and hear Cronin’s new single “Shelter” below.

Seeker is out October 25 on Merge Records.