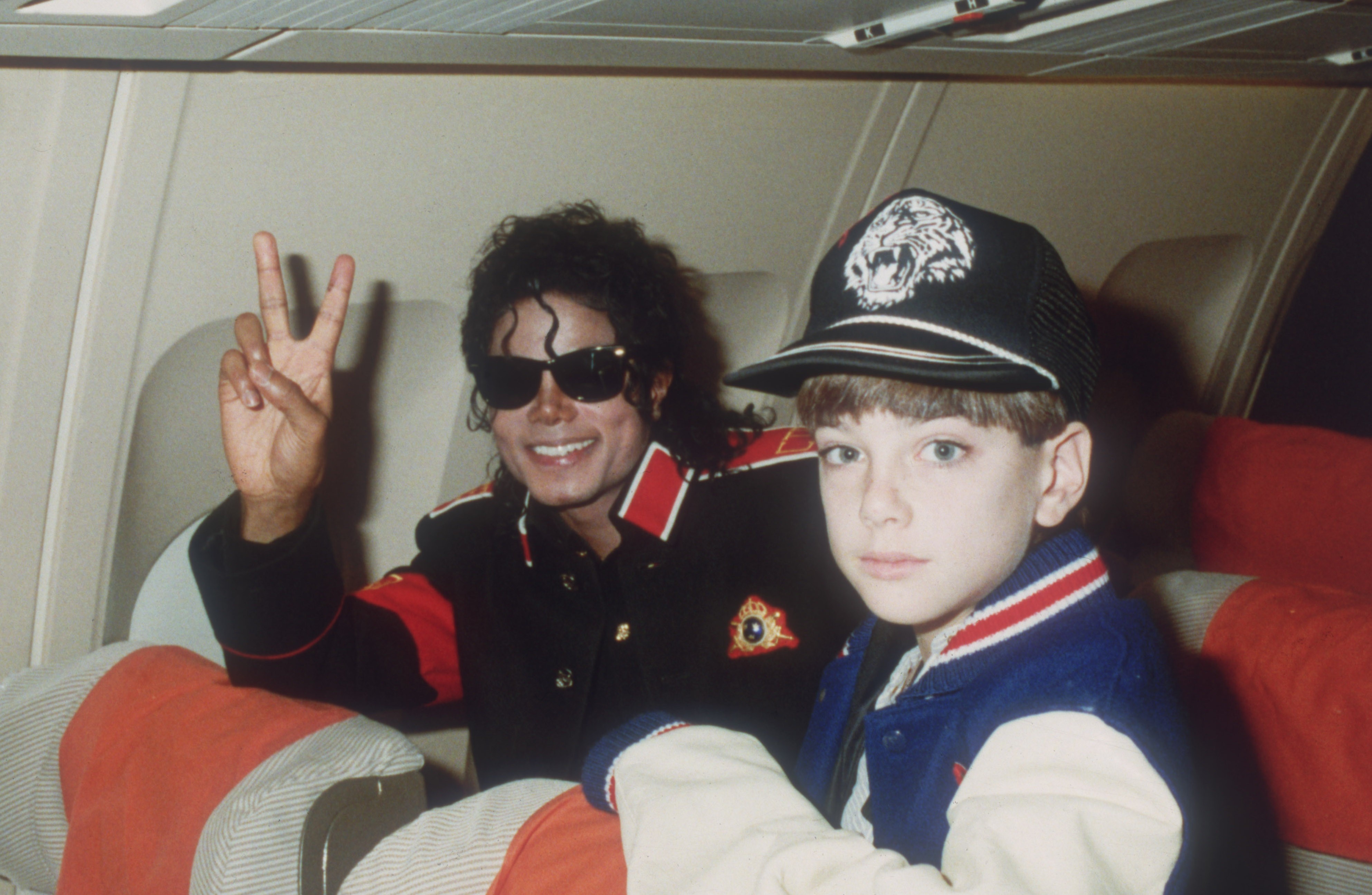 HBO’s harrowing Michael Jackson documentary Leaving Neverland has been awarded the Creative Arts Emmy for Outstanding Documentary or Nonfiction Special. The distinction was awarded at last night’s Creative Arts Emmy Awards, where director and producer Dan Reed took a moment to applaud the young men featured in the film for speaking up about the sexual abuse that they’d suffered.

“This has been quite a journey for this doc. It began with an obscure reference in a web page to two young men I’d never heard of before,” Reed said as he accepted the award (via Deadline).

“None of this would have been possible without the incredible courage and determination of Wade [Robson] and James [Safechuck] and their families, and I want to salute that,” he continued. “This is one of the first times we’ve been able to shine light on child sexual abuse…the pattern of how it unfolds is not an easy story to tell…it often remains undisclosed for so many decades, so I thank them from the bottom of my heart.”

Leaving Neverland tells the stories of Wade Robson and James Safechuck, two men who were allegedly sexually abused by Michael Jackson as young boys. The documentary premiered at the Sundance Film Festival in January, and was later picked up by HBO and BBC for wider release. Revisit our complete timeline of the allegations against Jackson here.

Update (5:30 pm): The Michael Jackson Estate has responded to Leaving Neverland’s Emmy win, calling it a “complete farce” that the film was honored as nonfiction. Find their statement below:

For a film that is a complete fiction to be honored in a nonfiction Emmy category is a complete farce.  Not one shred of proof supports this completely one-sided.  so-called documentary which was made in secrecy and for which not one person outside of the two subjects and their families were interviewed.

The Estate of Michael Jackson