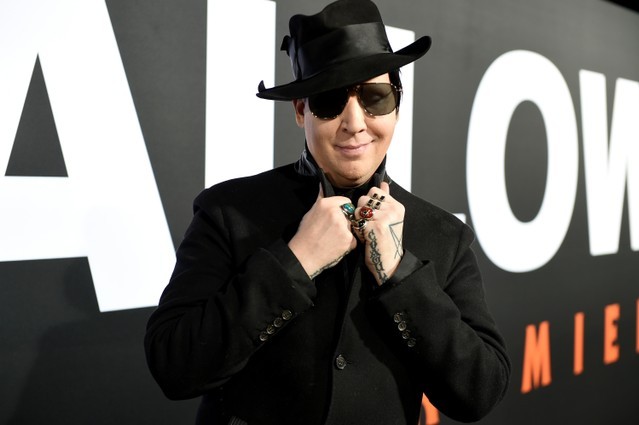 “Bringing his specific energy, wit and boundless enthusiasm for all-things-Neil Gaiman to the role of Johan, a Norse ‘berserker’ in service to Odin, his performance promises to be disturbing, original and uniquely entertaining,” showrunner Chic Eglee said.

Manson also has a role in HBO’s forthcoming The Young Pope sequel The New Pope, and was reportedly cast in CBS’ adaptation of Stephen King’s novel The Stand. He has said he recorded a cover of The Doors’ “The End” with country singer Shooter Jennings for the latter show.

Manson, who made his acting debut in David Lynch’s 1997 film Lost Highway, last appeared in WGN’s witch trial series Salem, and also had a recurring role in the final season of FX’s Sons of Anarchy.

The singer is expected to release an album with Jennings later this year.