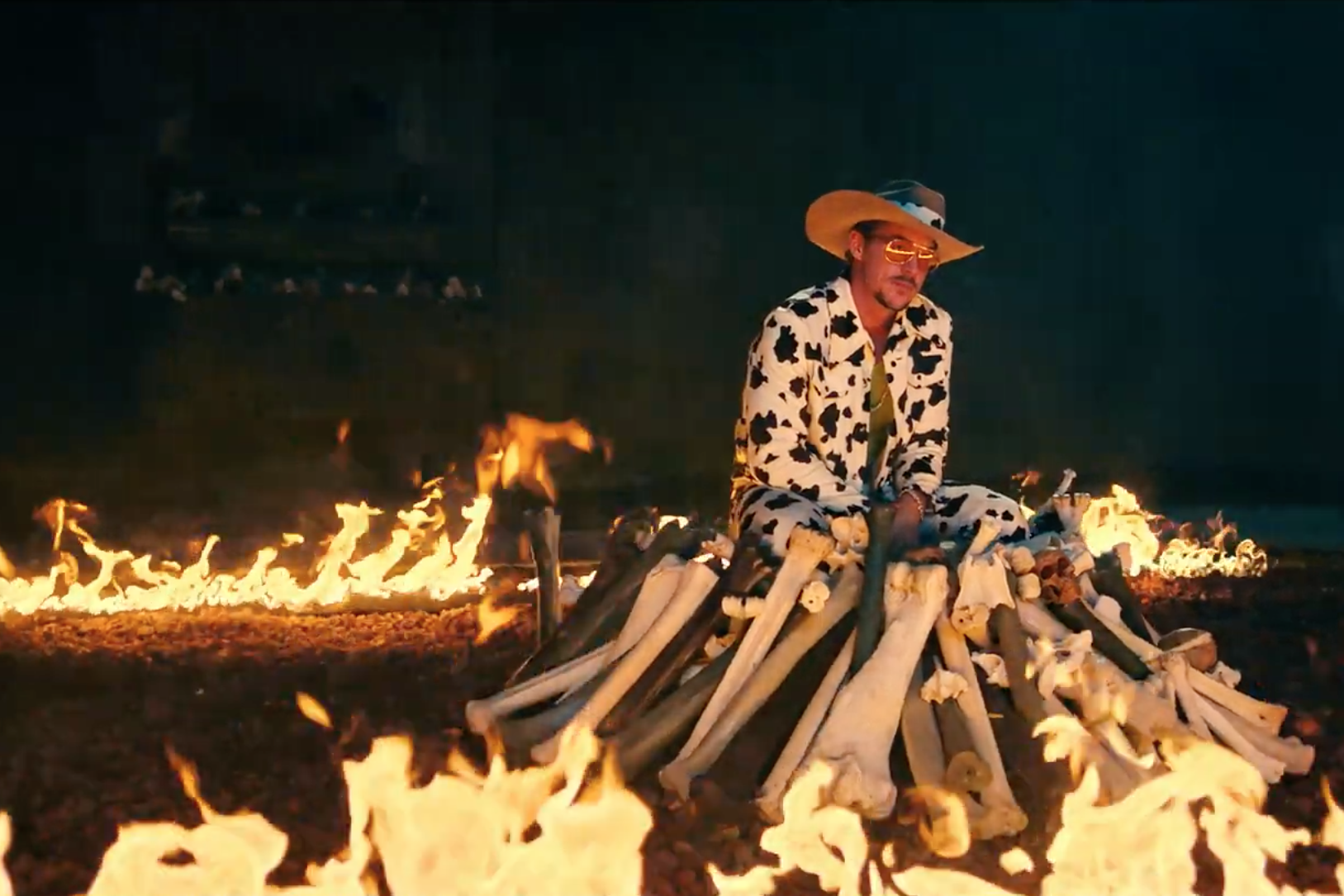 Major Lazer are livening up this 9/11 with a new single, “Que Calor.” It’s another banger, as it were, with a lively flute-centric hook and solid guest verses from J Balvin and El Alfa. Collin Tilley directed the accompanying music video, which features Diplo in a cow print suit and cowboy hat, and fiery art direction throughout.

“Que Calor” is the third new track from Diplo and co. since the release of their Africa Is The Future EP earlier this year; other recent songs include “Can’t Take It From Me” (ft. Skip Marley) and “Make It Hot” (ft. Anitta), both of which have received their own remixes. Diplo also remixed “Old Town Road,” and released an album with Sia and Labrinth as LSD this past April. His last full-length project with Major Lazer was 2015’s Peace Is the Mission.

As for the impossibly prolific J Balvin, his collaborative album with Bad Bunny came out back in June; they did “QUE PRETENDES” together at this year’s VMAs, and put out a video for “CUIDAO POR AHÍ.” J Balvin was also featured on Rosalía’s excellent “Con Altura.” Check out the new video below, and revisit our essay on Diplo’s recent foray into country music here.