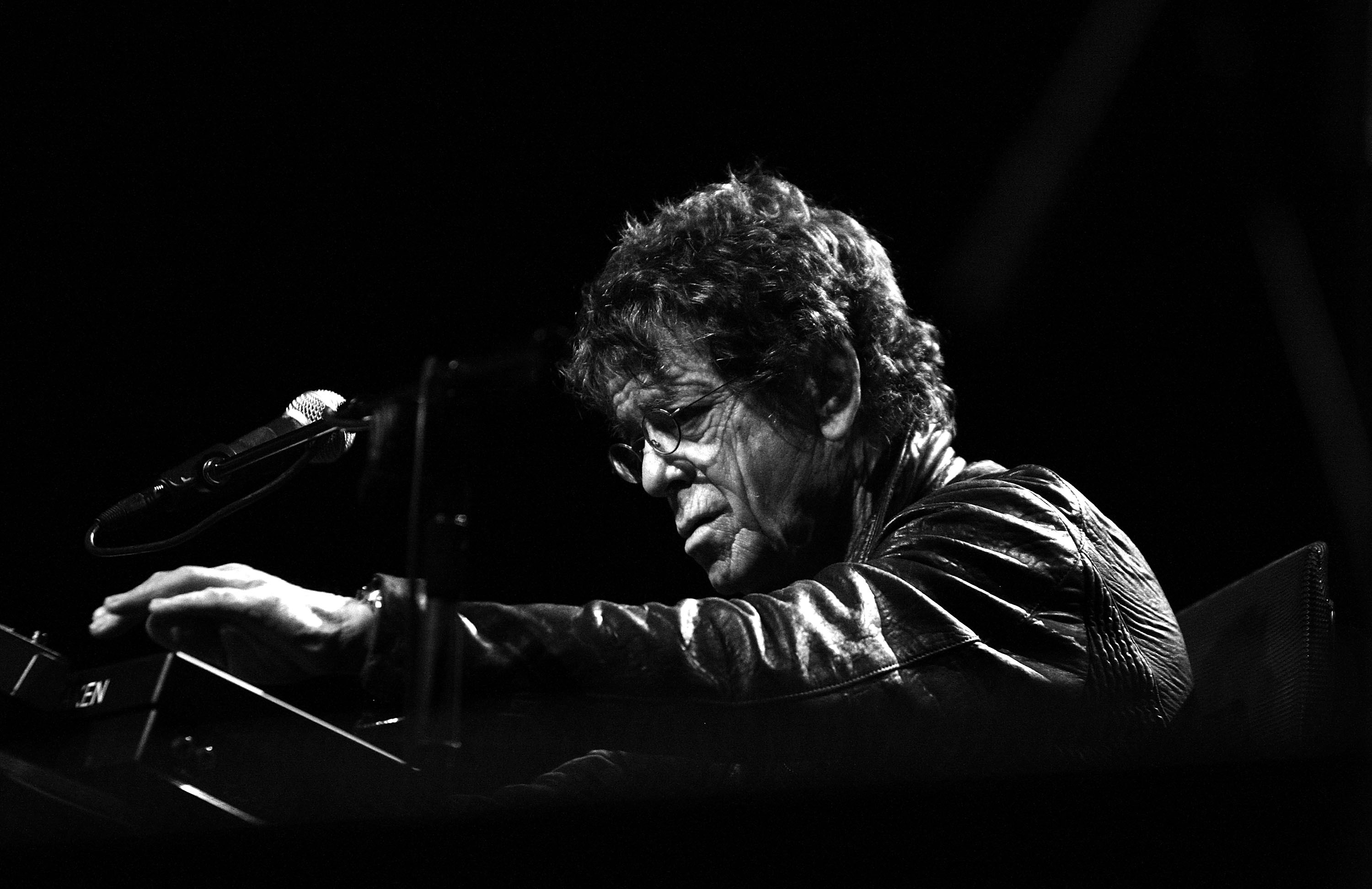 I’ll Be Your Mirror: Collected Lyrics, a decade-spanning book of lyrics from the late Lou Reed that has been out of print, is being updated and reissued by Faber & Faber, according to an announcement by the publisher. The expansive collection will feature introductions from Laurie Anderson, James Atlas, and Martin Scorsese.

I’ll Be Your Mirror will include lyrics from throughout Reed’s oeuvre, beginning with his time in Velvet Underground up to his final album, the Metallica collaboration record Lulu, which has been added onto the new edition.  250 copies of the book will come in a special edition hardcover that, as Pitchfork notes, will include “a facsimile pamphlet” featuring handwritten, unpublished lyrics for Reed’s 1974 song “Sally Can’t Dance.” Prices for the special hardcover are set at $120. The book is scheduled to arrive later this fall.

The Velvet Underground’s live recordings of two shows at former San Francisco club the Matrix in 1969 were released in July. The Complete Matrix Tapes featured nine previously unreleased performances and were released on vinyl for the first time ever. Earlier this year, the New York Public Library for the Performing Arts installed a new Lou Reed archive, documenting his life from his early high school band days up to his death in remembrance of the artist.