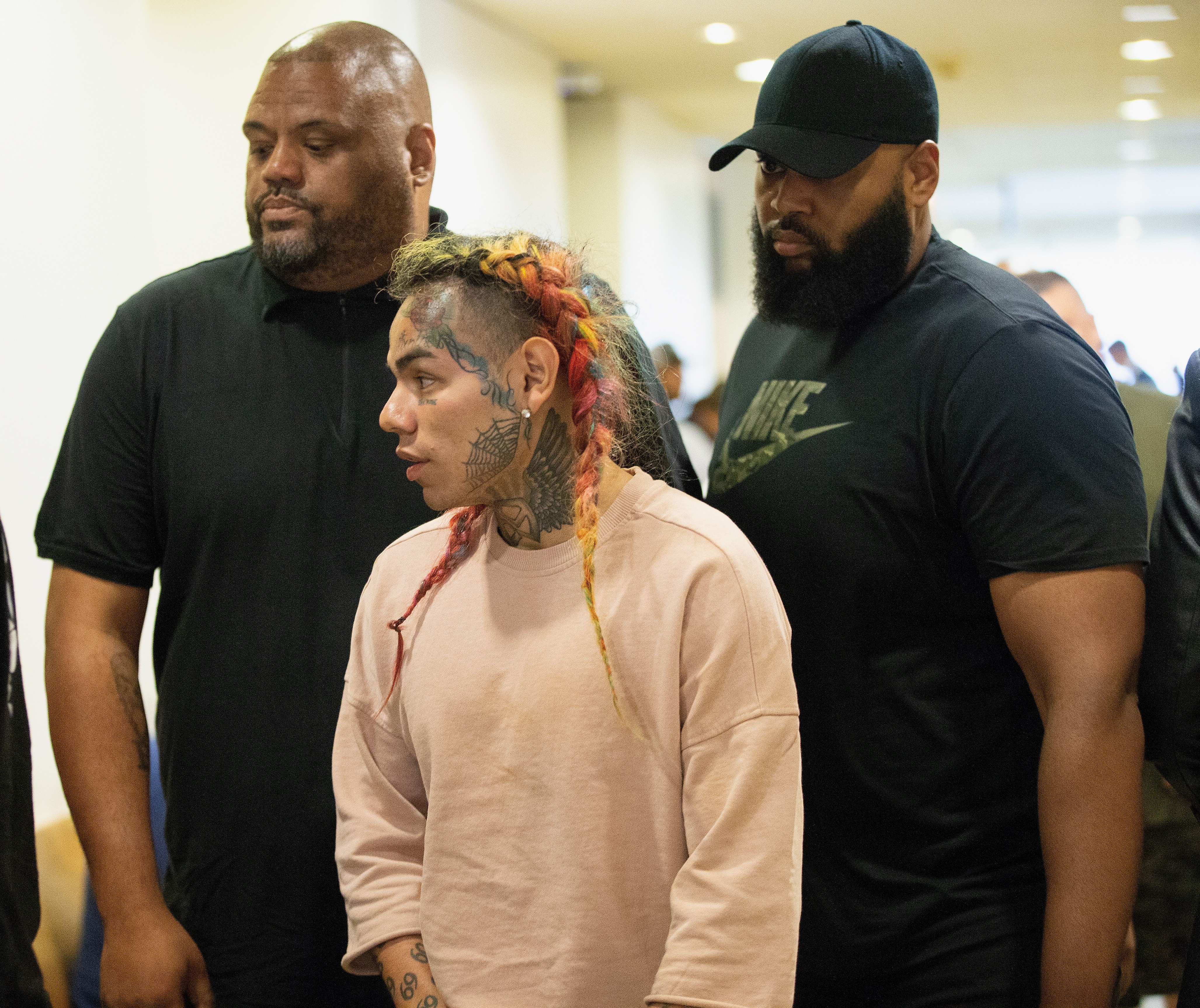 Kifano “Shotti” Jordan, former manager of Brooklyn rapper 6ix9ine, has been sentenced to 15 years in prison, Pitchfork reports. The charges follow a guilty plea to one count of firearm possession during a crime and one count of firearm discharge during a crime, and stem from two separate incidents, both of which occurred while Jordan was accompanied by 6ix9ine rapper Daniel Hernandez.

On April 3, Jordan, Hernandez, and others robbed a rival gang member while Jordan was in possession of a pistol. A few weeks later, Jordan and Hernandez were sitting in a restaurant when they were approached by another individual, who shouted profanities at them. Jordan and Hernandez left the restaurant, but were followed by the individual to their cars. After attempting to drive away and still being followed, Jordan got out of his car and fired a pair of shots at the follower.

The conviction follows another incident in November 2018, when both Jordan and Hernandez were arrested in New York. Jordan was ultimately charged with gang assault, criminal possession of a weapon, violent crimes in aid of racketeering, and firearm use, with Jordan pleading guilty to firearm possession and firearm discharge. The incident followed a plea deal in Hernandez’s sexual misconduct case, which earned him four years probation and 1,000 hours of community service in October 2018.