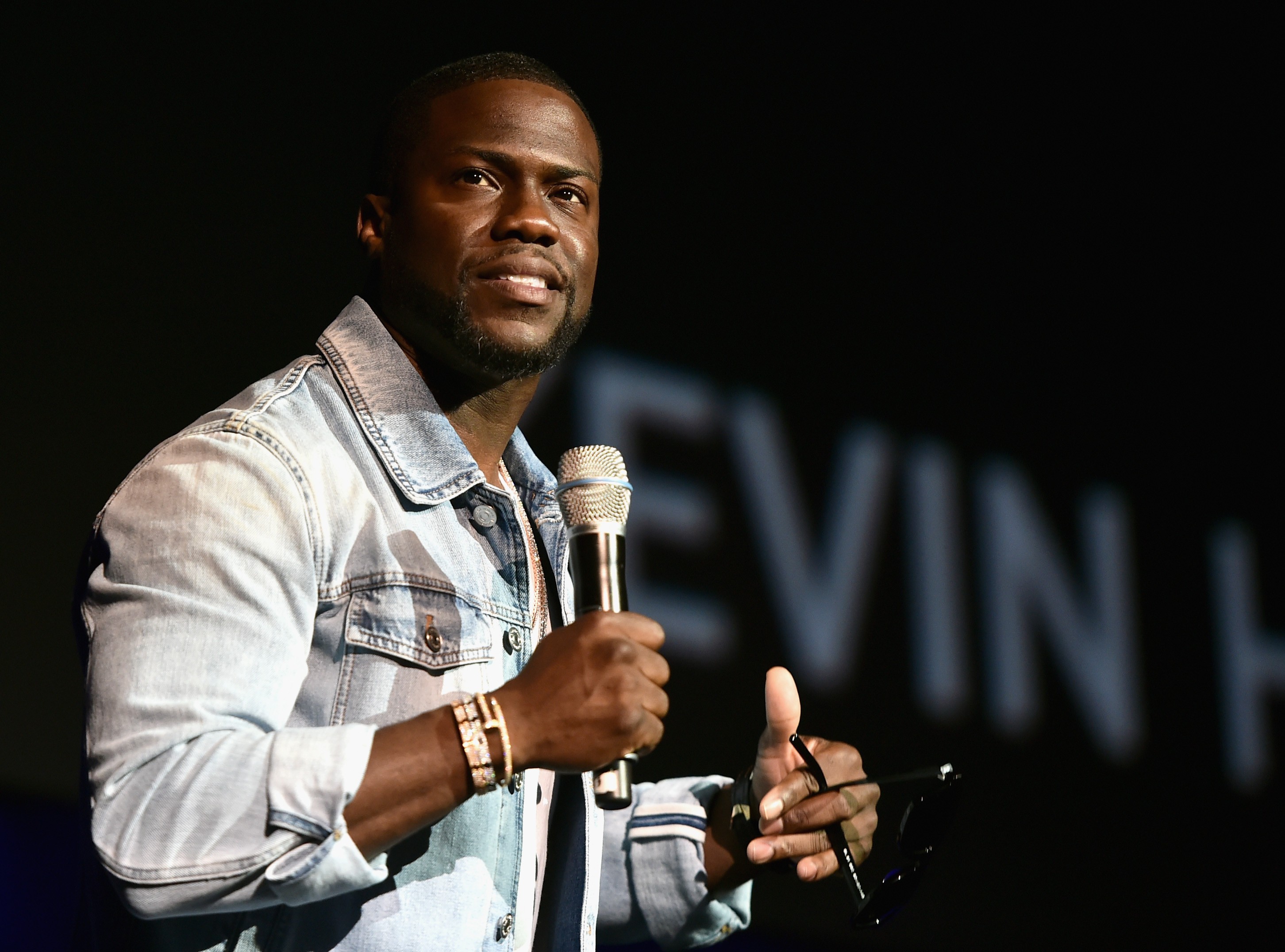 Kevin Hart has been hospitalized after a car accident left him with serious injuries early Sunday morning. As TMZ reports, Hart’s 1970 Plymouth Barracuda swerved off the side of Los Angeles’ Mulholland Highway and into a ditch around 1AM Sunday morning, leaving Hart, the driver, and a third person injured in the incident.

TMZ notes that both the driver and Hart suffered “major back injuries,” and that the other passenger did not seek medical treatment through a hospital. The driver was airlifted to UCLA Medical Center, while Hart returned to his home nearby and was eventually treated in a local hospital. Both the driver and Hart’s health are still unknown.

SPIN has reached out to Hart’s team and we’ll update this post if we hear back.

I added some more muscle to the family for my 40th….welcome home “Menace” #MuscleCarLover

Report: Kevin Hart and T.I. Are Developing a Series About a Music Studio for Showtime