For the March 1994 issue of SPIN, we asked actress Laura Dern to interview Kate Bush. The two discussed Bush’s 1993 album The Red Shoes, her directorial debut The Line, The Curve and The Cross, and the surprising similarities between the two artists’ creative processes.

What do you say when someone has truly inspired you? How do you express to an artist how deeply their work has affected you? Well, for better or worse, I just had my opportunity.

I have no conscious memory of our conversation, because I went into some altered state of panic. Luckily, I realized that my duty of being Lois Lane, reporter extraordinaire, would get in my way. So I just tried to chat with Kate.

With the release of her new album, The Red Shoes, Kate was in the U.S. for her first visit since 1989. She and I have both recently completed our directorial debuts on short films—hers, a 50-minute feature, The Line, The Curve and The Cross, which links six of the new songs through a fairy tale.

How fantastic it was to speak with her! It was so unusual to hear that magical voice that I’ve heard singing into my inner ear (through headphones) since 1985. I remember first encountering Kate’s music while filming Blue Velvet. I listened to Hounds of Love, and instantly felt I had found what I always longed for music to be: a discovery of self, a journey full of imagery and passion; and now this voice, this creator and I were having a conversation.

Laura Dern: Tell me about your new short film, The Line, The Curve and The Cross. I understand that Michael Powell, the director of the old classic movie The Red Shoes, is a hero of yours. Is your film adapted from his?

Kate Bush: It was something I thought of when we finished the album: to make a short film that would include some of the songs from the record but also tell a story. The only stuff I’ve worked on before has been short videos.

You’ve directed almost all of yours for years now.

But I’ve never done anything like this before, and it was just such an education for me. I think the most demanding thing was being in it as well as directing, and I don’t think I’d do that again. I found it very difficult—just having the sheer stamina.

But what a wonderful experience, and it’s so different from making an album because you’ve got this big group of people all working together on something that has to be done quickly and the albums are almost completely opposite to that.

I’ve read in interviews where you talk about how exciting it’s been for you in the process of mixing, and I thought to myself, “Oh my God, as a director what an exciting new world that must be for you, with all that you can do with the visual side.” Were you like a kid in a candy store?

To a certain extent, but we were very restricted by having no money and so little time. But some of it was so new to me—like working with dialogue, which I found fascinating. I really enjoyed it. The film is meant to be like a modern fairy tale. We worked on it so intensely and it’s not been finished for very long, so it’s really difficult for me to know what people will think of it and whether they’ll get a sense of story from it. 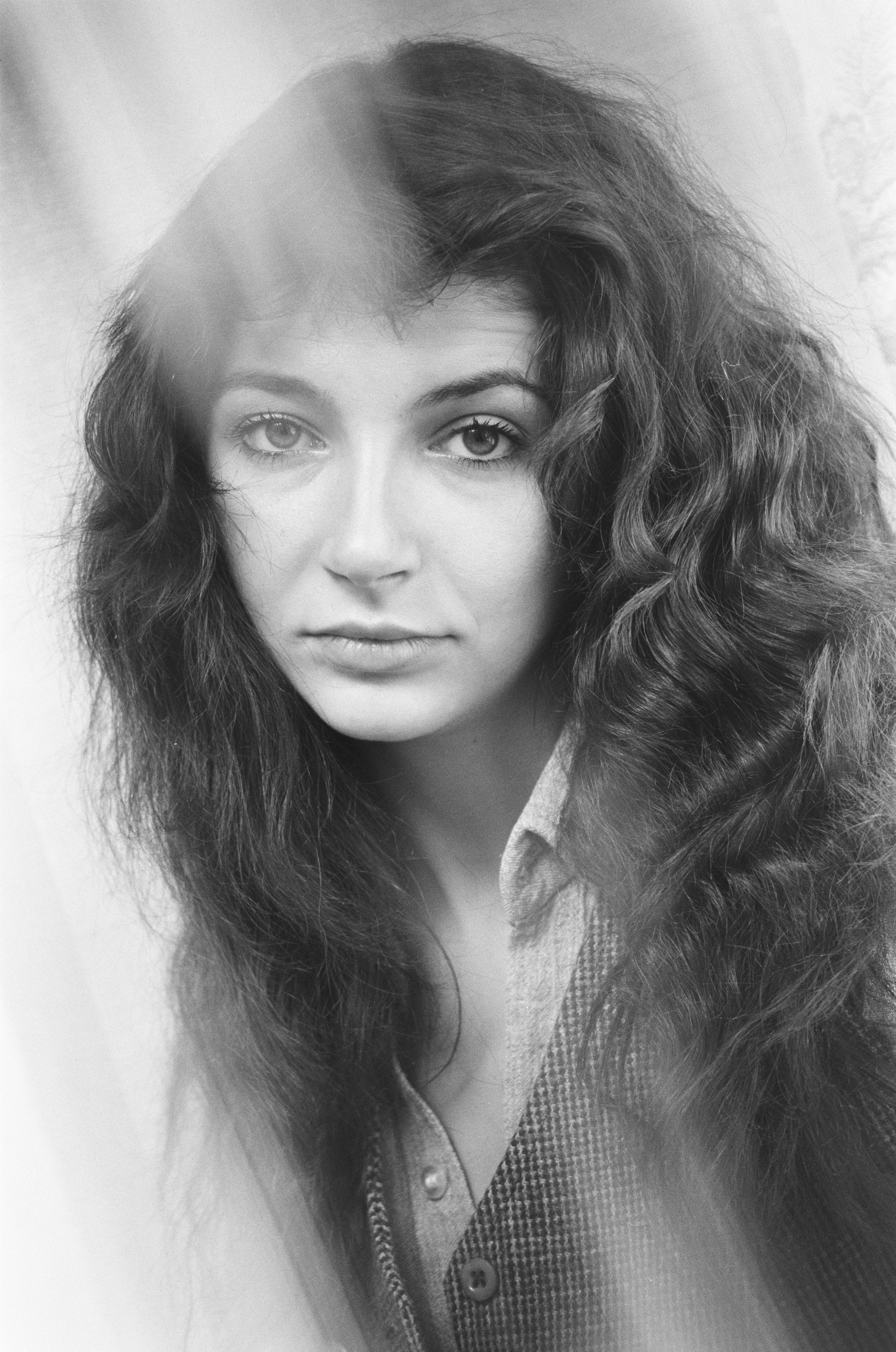 The thing I remember when I was a teenager and saw The Red Shoes was the struggle of this woman’s: having to choose between being a dancer and being with her man. That the passion for love and the passion for dance couldn’t coexist really affected me. I don’t know what you think about that.

I have to believe that too. It’s just not fair to think that it’s not possible. But I suppose the consuming nature of being obsessed with one’s work, or one’s art, is obviously something that we probably all struggle with to try to find a balance.

In interviews, people always refer to you as this great perfectionist. Do you agree with that? Do you perceive yourself that way?

Well, if perfectionist means taking a long time, then I would agree with it. But I really don’t think that it’s possible to make things perfect, really. In some ways, there’s almost an attempt to try to achieve something that is quite imperfect. Do you know what I mean? And to be able to find a way of leaving it with certain raw edges, so that the heart doesn’t go out of it. I don’t think of myself as a perfectionist at all.

Critics, especially men, seem to describe women who are brilliant at what they do as perfectionists or loners or difficult to get at. I always find that so hilarious because I think someone who is connected to their work must be easier to reach than others.

I think so too, it’s just that maybe they’re going to be a little more weary.

Do you struggle to balance your desire to keep a raw, spiritual edge to your music and a need to make the music accessible? Do you feel confident enough to just express what you believe and hope the audience catches up?

There’s kind of a driving force involved in the whole process of putting music together, to ultimately ending up with a finished album. I think there’s a lot of stuff that I don’t even question until other people come in and listen to the music, and it’s almost like suddenly you’re listening to things through other people’s ears. I suppose that’s when it gets a bit difficult.

Sometimes I’m aware that things were actually a little more personal than I’d realized. But I suppose I feel if, when you are actually creating something, it feels kind of honest, it feels good, then that’s the point where the intention matters, and then from that point onwards it’s just a matter of being brave enough to actually let it go.

That’s why I’ve always loved film more than theater, and film may be more closely related to making a record because you have that ability to go in and do your work and have no judgment around it, and feel honest. Then, much later, it’s presented to people.

But in theater, people come backstage after a performance and you’re about to do the same play again the next night, and people say, “Well, I didn’t really believe that emotion” or whatever. It’s really hard for me, I like to be closed up and just do the work.

That’s a very interesting observation, I’d not actually thought of it like that, but you’re quite right. Films are kept very personal for quite a long time. 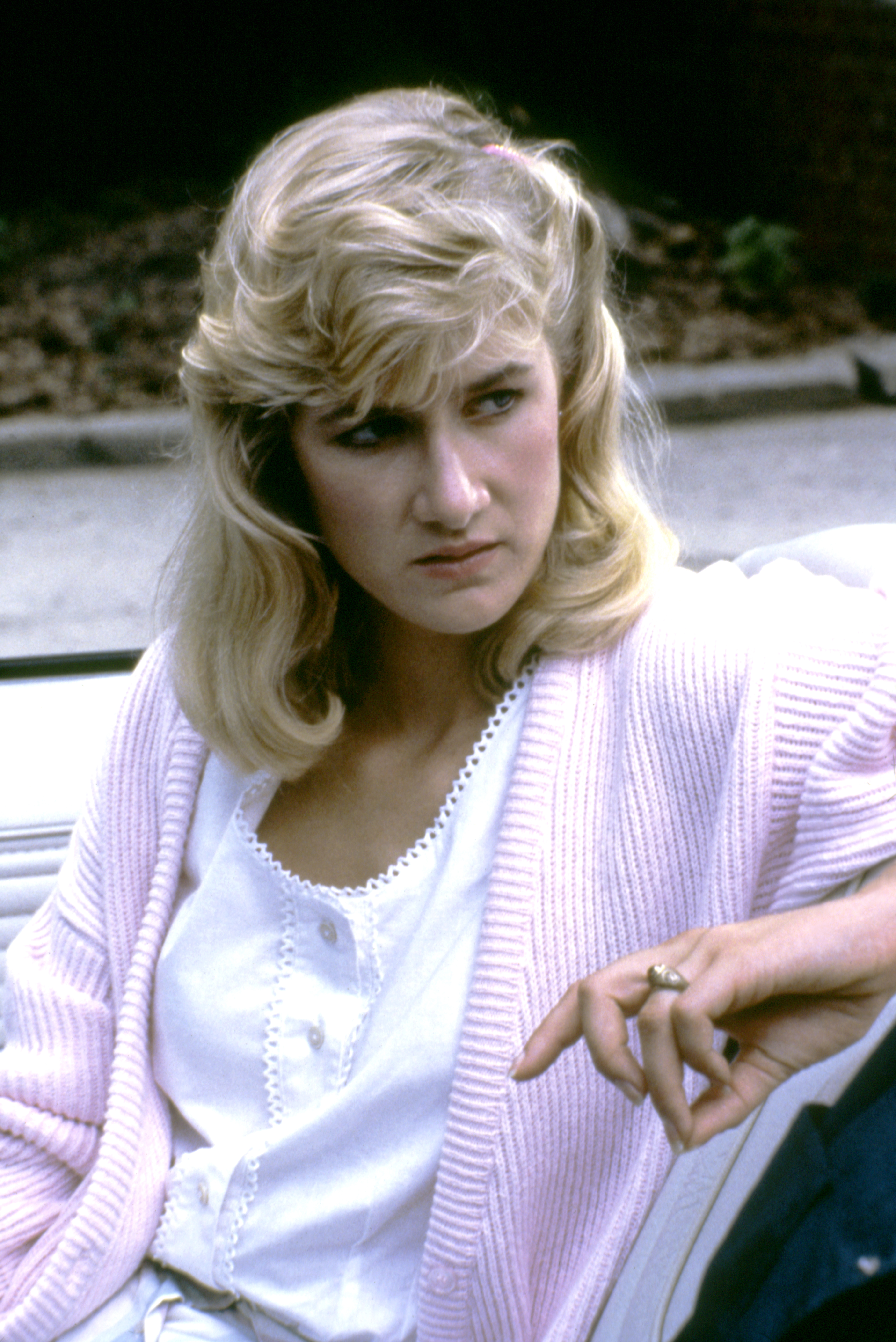 I’ve always been so curious to know if there are certain of your own songs or albums that you feel most proud of, or most connected to?

I suppose, like most people, I tend to feel closest to the work I’ve most recently done. In a lot of ways, it’s like extracts from a diary: If you look back at things in your past and consider events, it’s like, “Oh God, no.” You tend to feel differently about things as you move through two or three years.

And I suppose also, hopefully, you like to think that you are getting better at what you do, more mature in your craft. Quite soon after that, there comes a point where you just want to do something completely different from the most recent piece of work in order to shake it off.

Have you ever gone back and either thought about songs you’ve written, or listened to your music from years before, and learned something you hadn’t recognized, or understood something that at the time you didn’t understand?

I’m not sure I’ve ever reinterpreted something, but I have definitely been able to hear things in a different way from how I did at the time. I very rarely listen to any of my old music; it’s the last thing I ever want to do. But occasionally I end up in a situation where I do, and if enough time has gone by, I can actually hear how I would do things differently.

But if art is a contribution, and I certainly know that your music has been, the one thing that I’m excited about as a listener is that you’ve been at different places in your life and have written pieces of music where you may now think, “if I had only done it that way,” but somehow the place you were at allowed you to write it that way and it affected people who were in the same place.

There was a reason for it happening then.

I’ve always wanted to ask you if you have interests in the shadow side, in understanding the repressed self—things we are in denial about.

Creative art is an awfully positive way of channeling the shadow side, and I think it’s much more healthy to explore it and have fun with it within the boundaries of art. I’m not sure that it’s something terribly good to go looking for. Do you know what I mean? I think it’s actually something that ends up coming to you anyway.