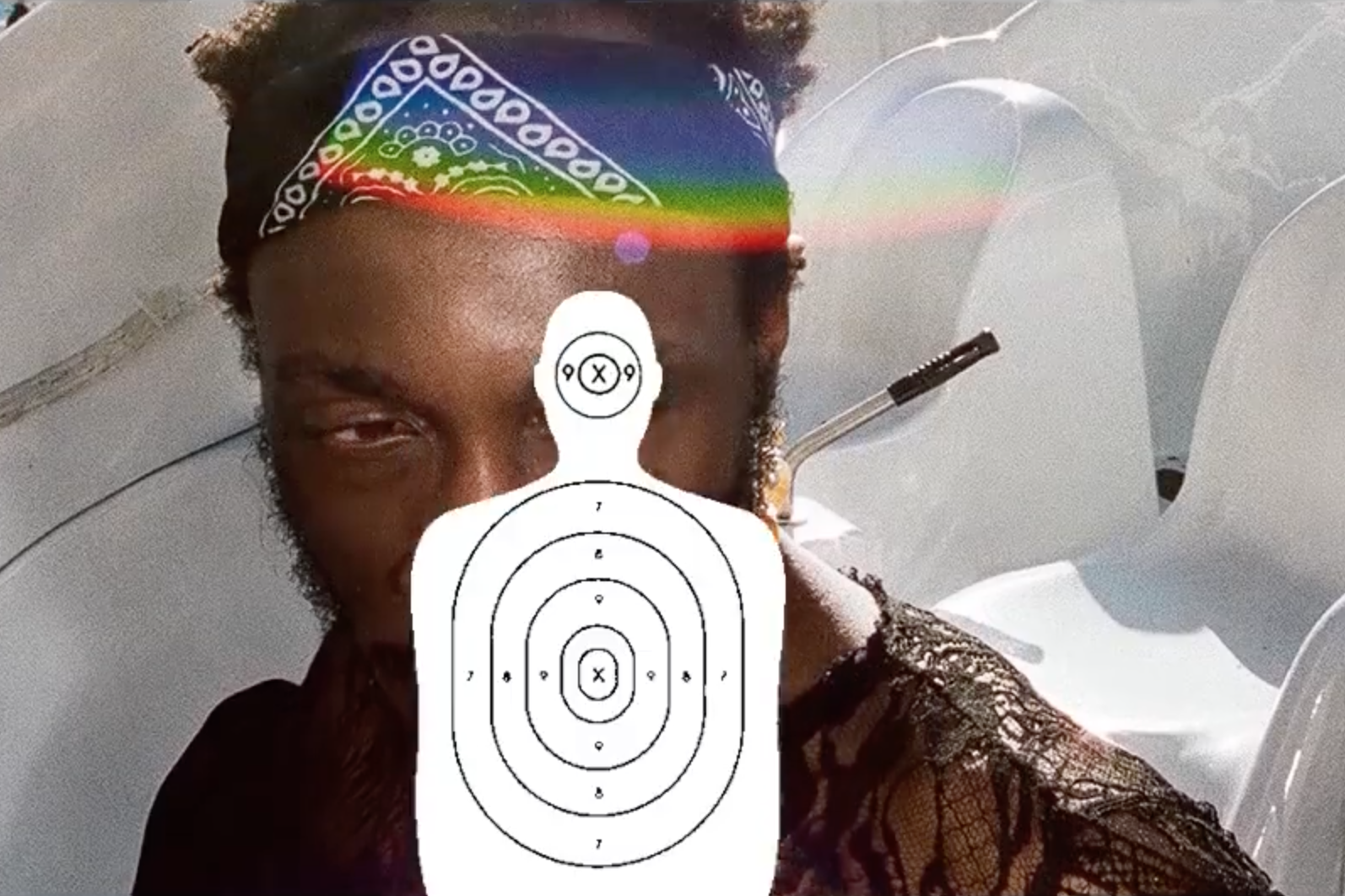 JPEGMAFIA is giving us one last track ahead of his new album All My Heroes Are Cornballs, out this Friday. “Beta Male Strategies” is decidedly less melodic than the album’s first single, “Jesus Forgive Me, I Am A Thot,” with its buttery chorus and airy ambient backing. “Beta Male Strategies” trades all that for tart noise rap, turning incel phraseology on its head with bars about shitting on Twitter trolls (“Glock with a dick, y’all be typin’ it / But y’all ain’t gonna do shit”).

All My Heroes Are Cornballs features guest spots from Helena Deland, Buzzy Lee, and Baltimore legend Abdu Ali. It’s Peggy’s first full-length project since the release of Veteran in early 2018. He’s put out a whole bunch of singles since then, including “Does This Ski Mask Make Me Look Fat?,” “Millennium Freestyle,” “Puff Daddy” (prod. Kenny Beats), and “The Who” (ft. Eyas). Last week, he dropped an extremely good collaborative track with Injury Reserve and Code Orange called “HPNGC.” He’s also released a series of videos in which he plays the new album for other artists and they tell him how disappointed they are; James Blake stars in the most recent clip.