Watch Green Day’s Electrifying New Video for “Father of All…” 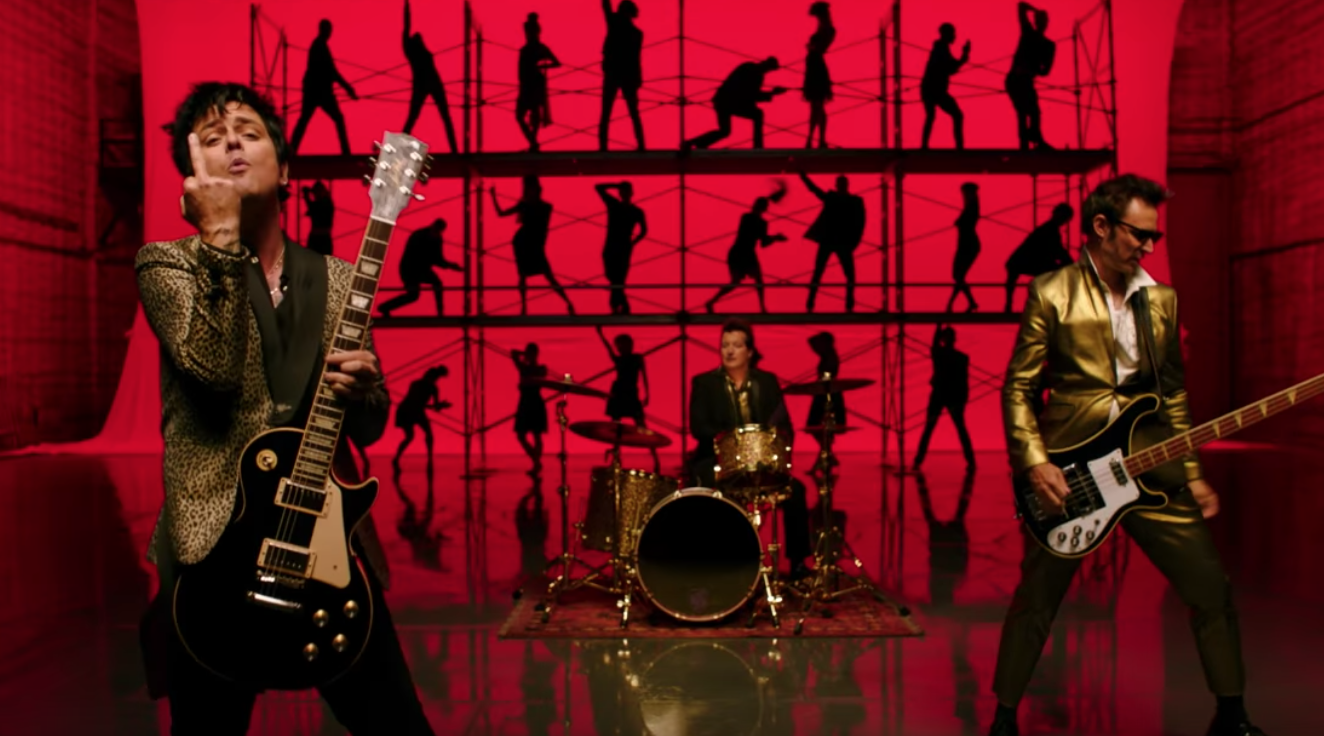 Green Day have released the music video for their recent single “Father of All…” The track, which was unveiled last week, is set to appear on their thirteen studio album Father of All… (scrawled out on the album art as Father of All Motherfuckers).

The video places shots of Billie Joe Armstrong and co. in between edited historical footage of generations of rebellious dancers as the band plays along against a menacing red backdrop. “Huh-uh, come on, honey / Lyin’ in a bed of blood and money,” Armstrong sings in the hook.

Despite political leanings of yore, the trio recently said that they don’t plan to wade too deep into politics on their upcoming album. “I draw no inspiration from the President of the United States, because he’s just…there’s nothing,” Armstrong said in a recent interview. “Trump gives me diarrhea, you know? I don’t want to write a song about it!”

Father of All… is out February 7, 2020 via Reprise/Warner. The album follows their 2016 LP Revolution Radio and arrives just before the band hits the road with Weezer and Fall Out Boy as part of their appropriately-titled “Hella Mega Tour,” which brings them through cities like Paris, London, and Dublin, as well as 20 North American cities in 2020. Green Day also recently performed “Father of All…” on Jimmy Kimmel Live. Watch their new video for the song below.