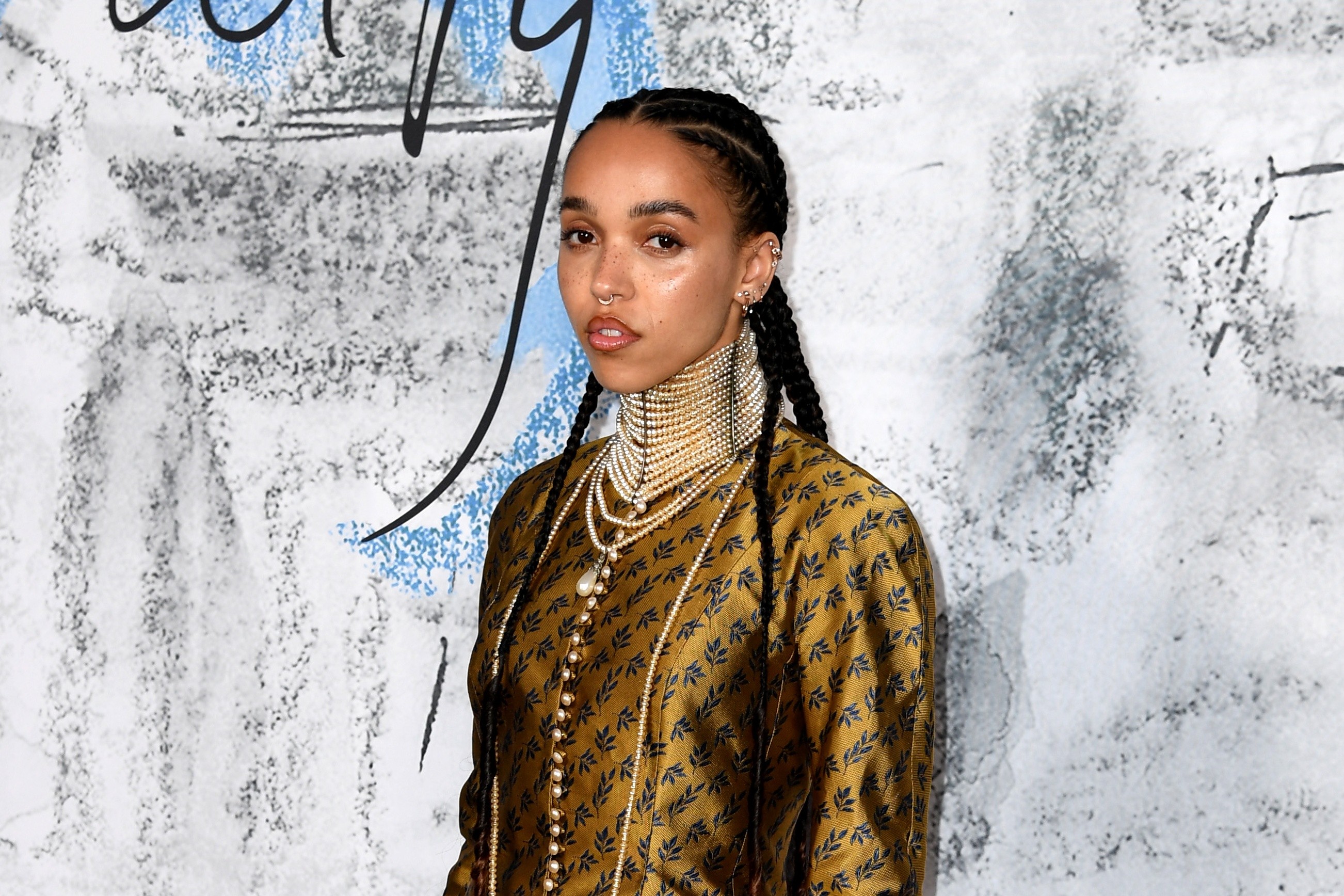 FKA Twigs has announced a string of North American tour dates in support of her new album Magdalene. Wrote Twigs on Twitter: “preparing the MAGDALENE show has been my most ambitious undertaking, and the thought of sharing it with a wider audience is thrilling. you’ve been very patient..”

Magdalene will be her first full-length release since 2014’s still-excellent LP1; she released an EP, M3LL155X, in 2015, and a non-album single, “Good to Love,” in 2016. We’ve already heard one single from the new album in the form of “Cellophane,” which came along with a stunning music video.

In a recent interview with I-D, Twigs revealed that Magdalene features contributions from Nicolas Jaar and Future (“I love when he gets emo”), and is out sometime this fall. “The record is about every lover that I’ve ever had, and every lover that I’m going to have,” says Twigs of the new music.

Find the full list of FKA Twigs’ upcoming tour dates below, and find more info about pre-ordering tickets at fkatwi.gs.

MAGDALENE returns this november, more fabulous than ever. the presale sign-up is open until 10am ET tomorrow via https://t.co/BpXNDUJNvg <3 pic.twitter.com/18AwCKCyKa