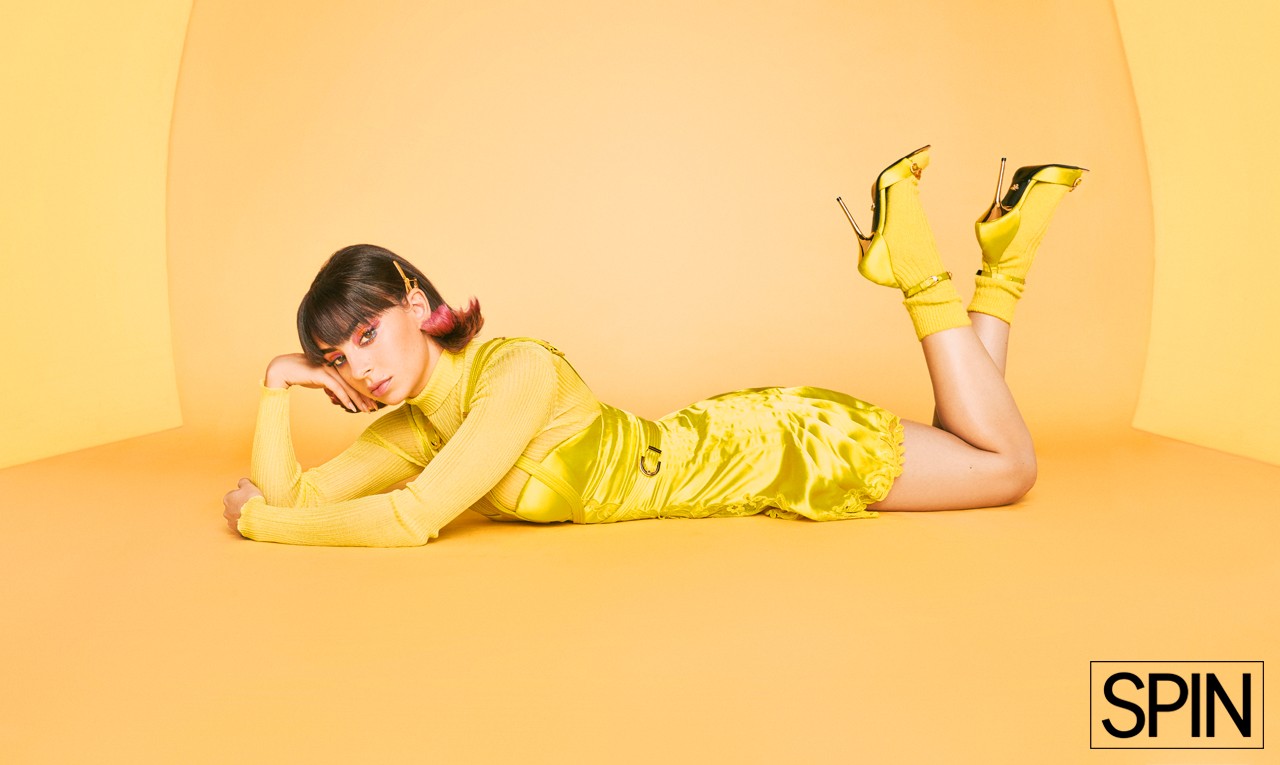 Charli XCX’s new “self-titled” album Charli is now available in full. Announced back in June, the star-studded release includes guest appearances from Sky Ferreira, Troye Sivan, Kim Petras, Haim, Lizzo, Big Freedia, CupcakKe, Clairo, Yaeji, Christine and the Queens, and more across its 15 tracks. In the buildup to the album, she’s unveiled a whopping seven singles, many of which include the album’s most well-known collaborators: “1999,” “Gone,” “Cross You Out,” “Warm,” “February 2017,” and most recently “2099,” her second singles with Troye Sivan.

Charli is the subject of SPIN’s September 2019 cover story, where she discussed the constant tension between producing hits and following her heart creatively. “I get pulled and pushed into this ‘Do I want fame? Do I want commercial success? Or do I want to do my thing, no games, and make music that I care about?'” she said. “And more and more, I’m making decisions for the latter.”

Charli is the English popstar’s third studio album following 2013’s True Romance and 2014’s Sucker. Those released were memorably followed by two standout mixtapes—Number 1 Angel and Pop 2—both of which dropped in 2017 featuring production from AG Cook. The PC Music labelhead also lent his production skills to Charli, where he produced 12 of the albums 15 tracks. Check out the new album below and revisit our list of the 10 best songs she wrote for other artists.