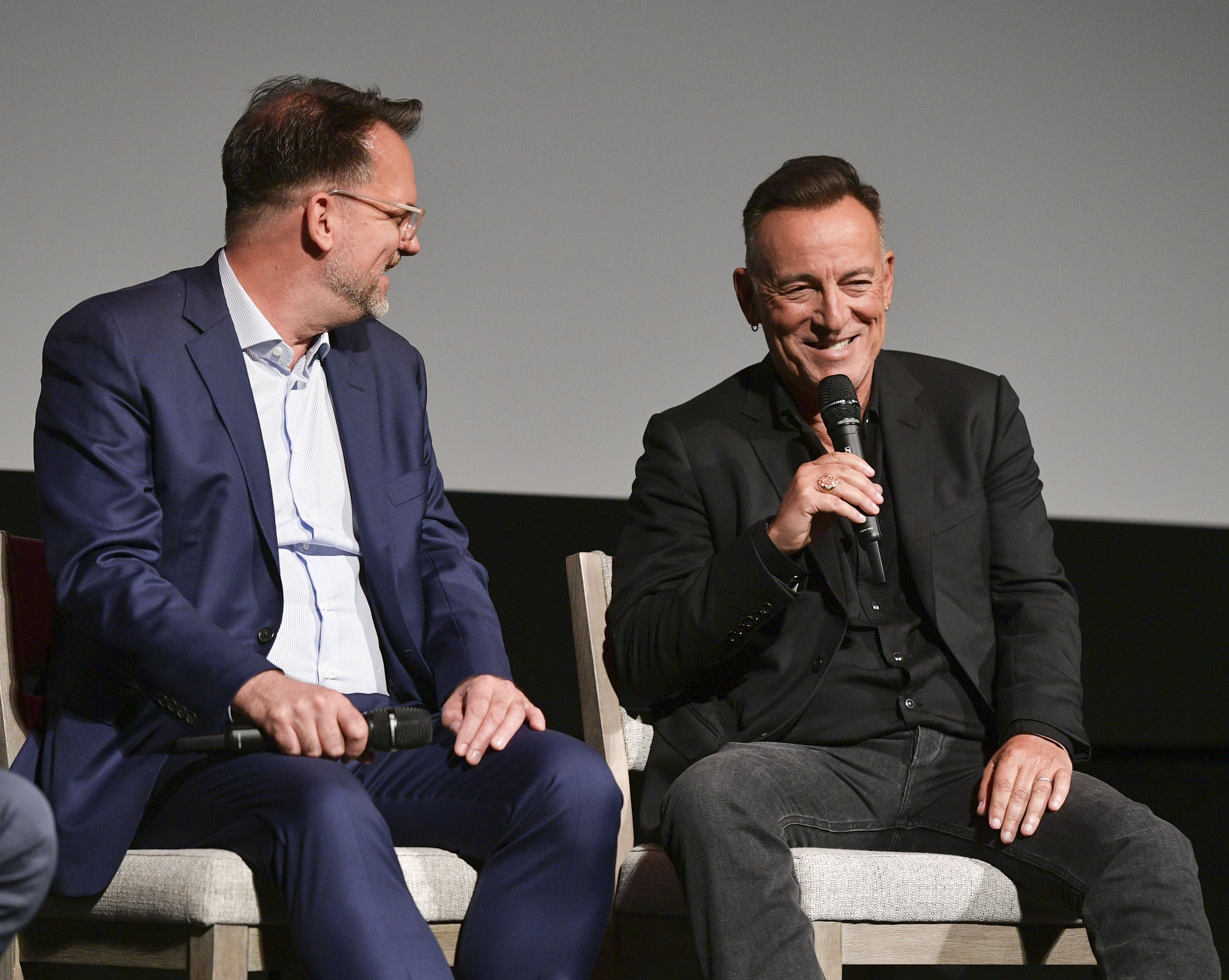 Bruce Springsteen’s recent Netflix special Springsteen on Broadway won the Creative Arts Emmy Award for Outstanding Directing for a Variety Special. The film was up against another Netflix feature in the form of Beyoncé‘s Homecoming, but ultimately won out against the Lemonade vocalist, as well as other nominees including James Corden’s Carpool Karaoke: When Corden Met McCartney Live From Liverpool special.

“Although it’s a great honor to have the body of work, working with him, I never think about it like I’m his filmographer or this [next] job is there,” director Thom Zimny told Variety last month about the nomination. “Starting from ground zero is really important for me, because then you’re not riding on anything.”

“It’s not a straight concert film; it has moments of him reflecting and talking about new music,” Zimny told Variety. “And we go in and out of these moments to a live performance of the new album. The beauty of filming a 30-piece orchestra perform this new music live meant there were a lot of new choices we could use in trying to capture it visually.”

Elsewhere at the Emmys, Leaving Neverland—the harrowing documentary about the sexual assault allegations made against Michael Jackson—took home the award for Outstanding Documentary or Nonfiction Special.

Bruce Springsteen’s latest album Western Stars was released in June, featuring the singles “Tuscon Train,” “There Goes My Miracle,” and “Hello Sunshine.” Revisit our list of the 10 songs that paved the road for Western Stars here.