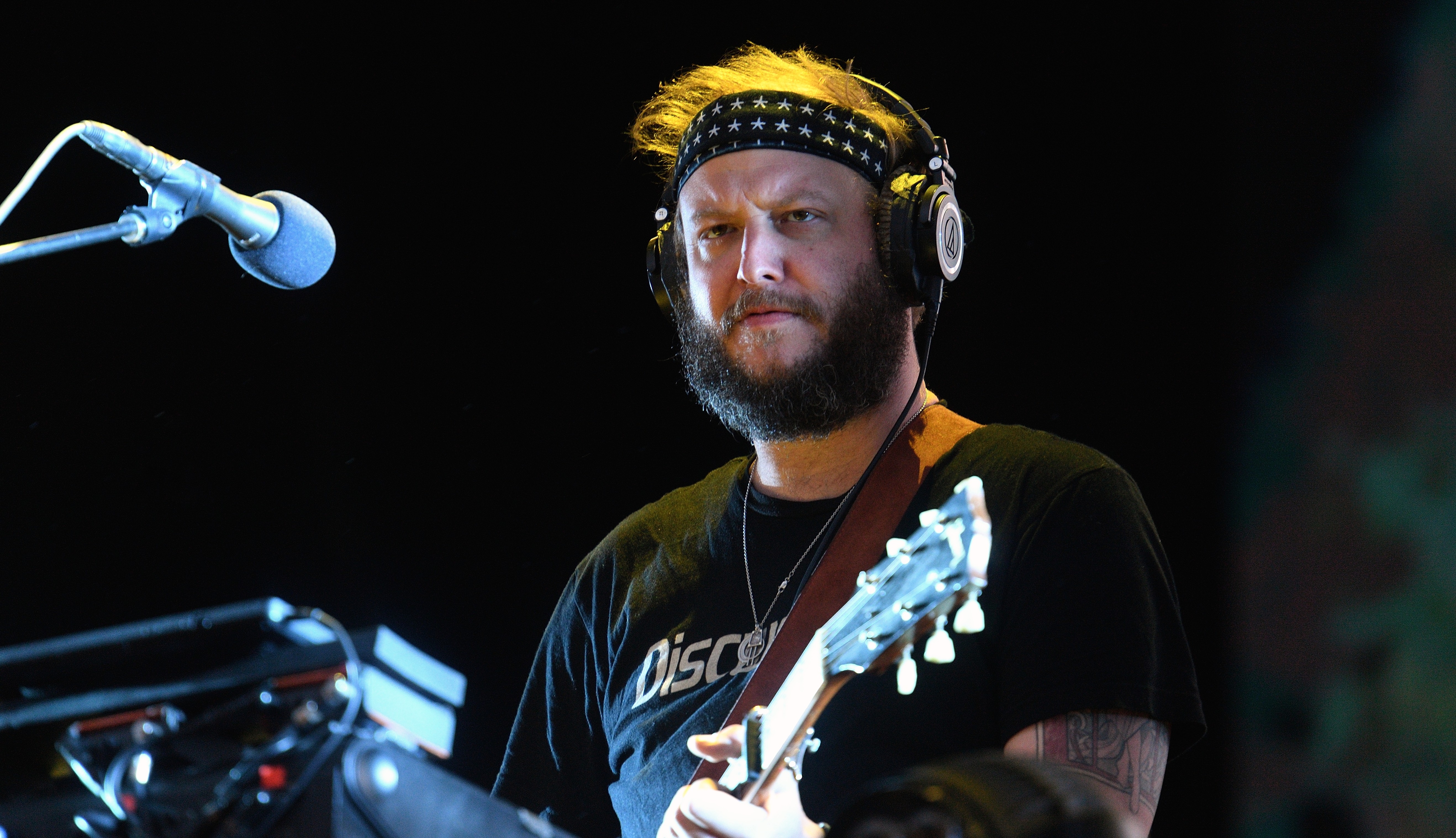 Bon Iver kicked off his autumn tour in support of his recent album i, i last night in Bonner, Montana, where he played songs from the new album live for the first time ever.

As Stereogum points out, the 22-song setlist includes new songs like “Hey, Ma,” “U (Man Like),” and “Faith,” as well as old favorites like “Perth,” “33 ‘God’,” and “Flume.” The band sequenced their setlist to reflect i, i’s track list, performing songs like “iMi,” “We,” and “Holyfields” in the same order as they appear on the album. For their encore, the group brought back “Skinny Love,” which to this day is among their biggest hits, as well as other fan favorites like “Blood Bank,” “Holocene,” and “RABi.”

Bon Iver’s fourth studio album i, i was released on August 8 featuring the singles “Hey, Ma,” “U (Man Like),” “Jelmore” and “Faith.” The band unveiled a new song each hour throughout the day of its release and hosted intimate listening parties in select cities on the day of its release. In a recent Pitchfork cover story, songwriter Justin Vernon said it might be a good idea to release a cloud of MDMA over the White House in hopes of helping our president chill out.

Watch video footage of his opening Montana tour date below.

Rabi to close out the show was unreal. from r/boniver