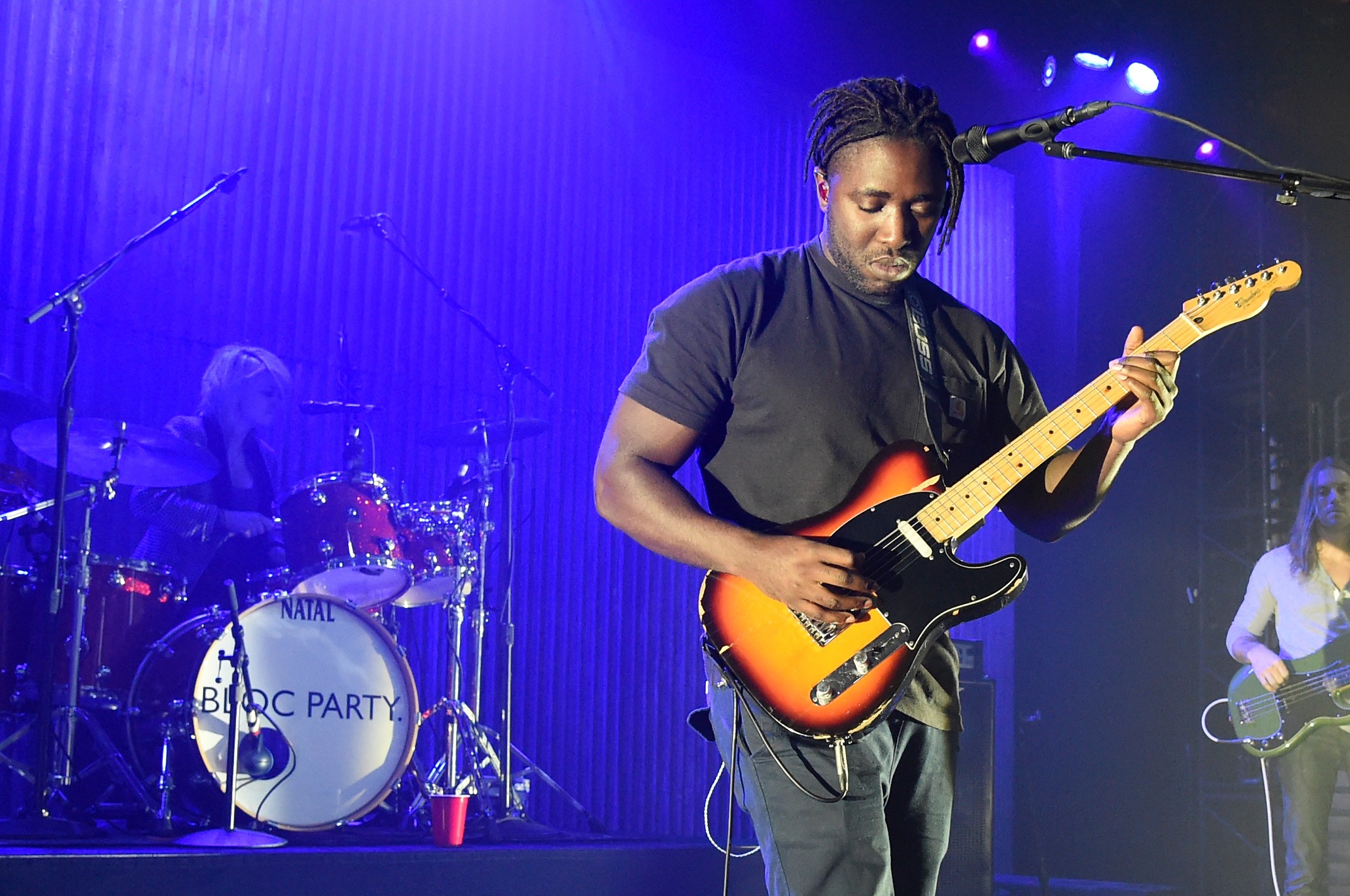 Kele Okereke, frontperson of Bloc Party, has announced a new album, 2042, the follow-up to his 2017 record Fatherland. The forthcoming project is set to arrive on November 8 via Kele’s label KOLA.

Along with the album announcement, Kele has put out its first single, “Jungle Bunny.”  In a press statement for 2042 (via Pitchfork), Kele described the inspiration behind the song, saying:

“There is a history of black entertainers feeling that after they have achieved a certain level of success that they are above discussions of race but that idea is a delusion. As a person of colour living in the western world, it does not matter how much wealth one accumulates, race will follow you wherever you go. With JUNGLE BUNNY I wanted explore this idea: In a time of such rampant division and public racism, what is the responsibility of the black entertainer?”

Elsewhere, Kele and the rest of his Bloc Party compatriots will be heading out on a short U.S. tour celebrating the anniversary of Silent Alarm later this month. Bloc Party’s last studio album Hymns was released in 2016, but in April they put out the live album Silent Alarm Live, recorded during their European jaunt last year. Listen to “Jungle Bunny” below.