Which Tool Album Is the Best? 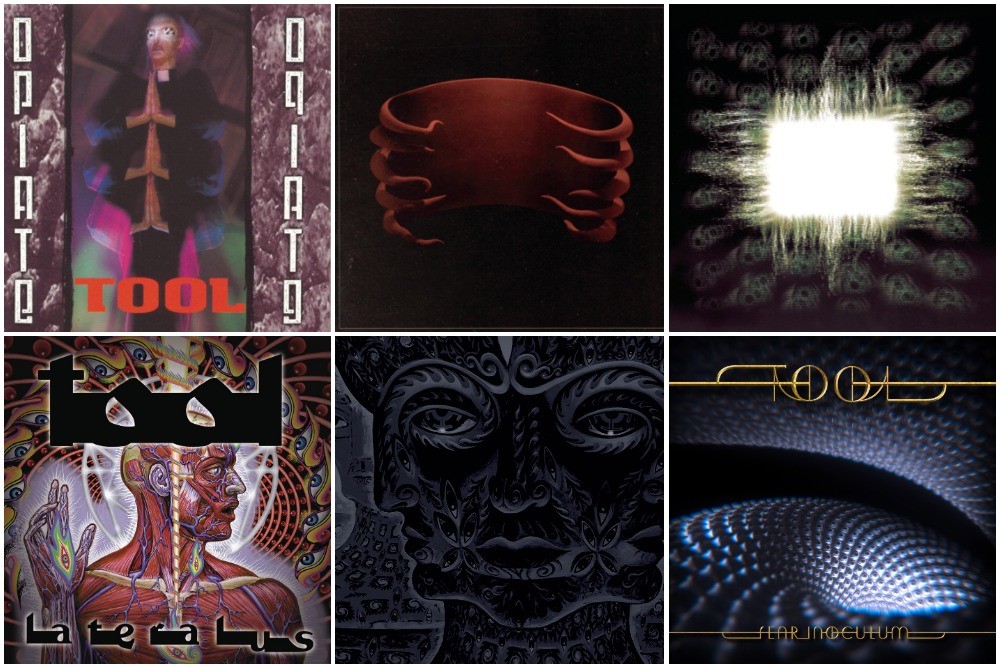 After what felt like an interminably long wait (13 years, to be exact), Tool finally released their fifth full-length album, Fear Inoculum, on August 30. We named it a SPIN Essential, with Dimitri Erhlich writing in our review, “Those who have waited since 2006’s 10,000 Days for a new full-length album will find much to feast on.”

Many fans were in agreement and raved about the new record on social media, sharing their glowing reviews: “It’s a masterpiece. Phenomenally written. I am in awe over what I just got finished listening to,” raved SPIN reader Michie Michele on our Facebook page.

“Tool just put every artist to shame. Album of the decade,” tweeted a fan named Brooke. “Absolutely worth the 13 year wait.”

“Thank you @Tool for an amazing album,” shared @shawqui on Twitter. “Each song on #FearInoculum is a journey by itself and I’ve lost count of the number of times I’ve replayed the album over the last two days. and it gets better with every listen. Definitely album of the year in my book.”

So sure, the record’s blowing minds and already setting records, but how do you think it ranks compared to previous Tool offerings?

Curious about where we’d put Fear Inoculum on the list? Check out our ranking of the Tool discography.