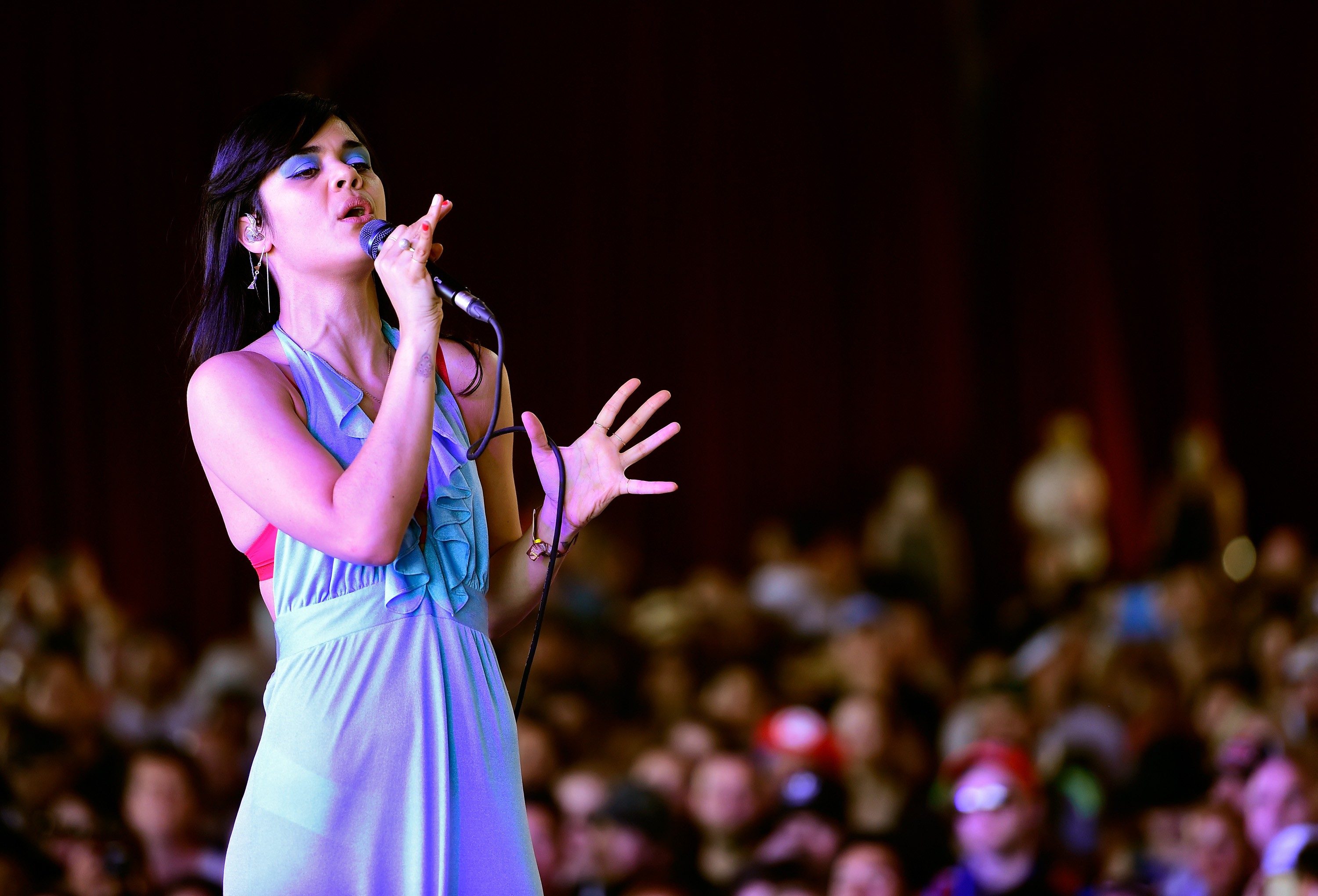 Bat For Lashes sixth studio album Lost Girls is due out at the end of the week, and in the buildup to the release, songwriter and multi-instrumentalist Natasha Khan has unveiled another new single called “Desert Man.”

The track, which follows four other singles including “Kids in the Dark,” “Feel for You,” “The Hunger,” and “Jasmine,” continues Khan’s penchant for melismatic synth arpeggios and heavy, reverb-drenched drums, building to new heights of synth-pop bliss. “Take it slow, desert man / Love is a nowhere land / Love is a desert land,” she sings in the hook, as the slow-burning single trudges on with its gorgeous repetition.

Lost Girls follows Bat For Lashes’ 2016 album The Bride, which featured five singles: “In God’s House,” “Sunday Love,” “Joe’s Dream,” “If I Knew,” and “In Your Bed.” Back in 2018, Natasha Khan composed the soundtrack for the BBC series Requiem and later released a short film called Light Beings.

Check out “Desert Man” below and revisit our 2016 interview with Natasha Khan.