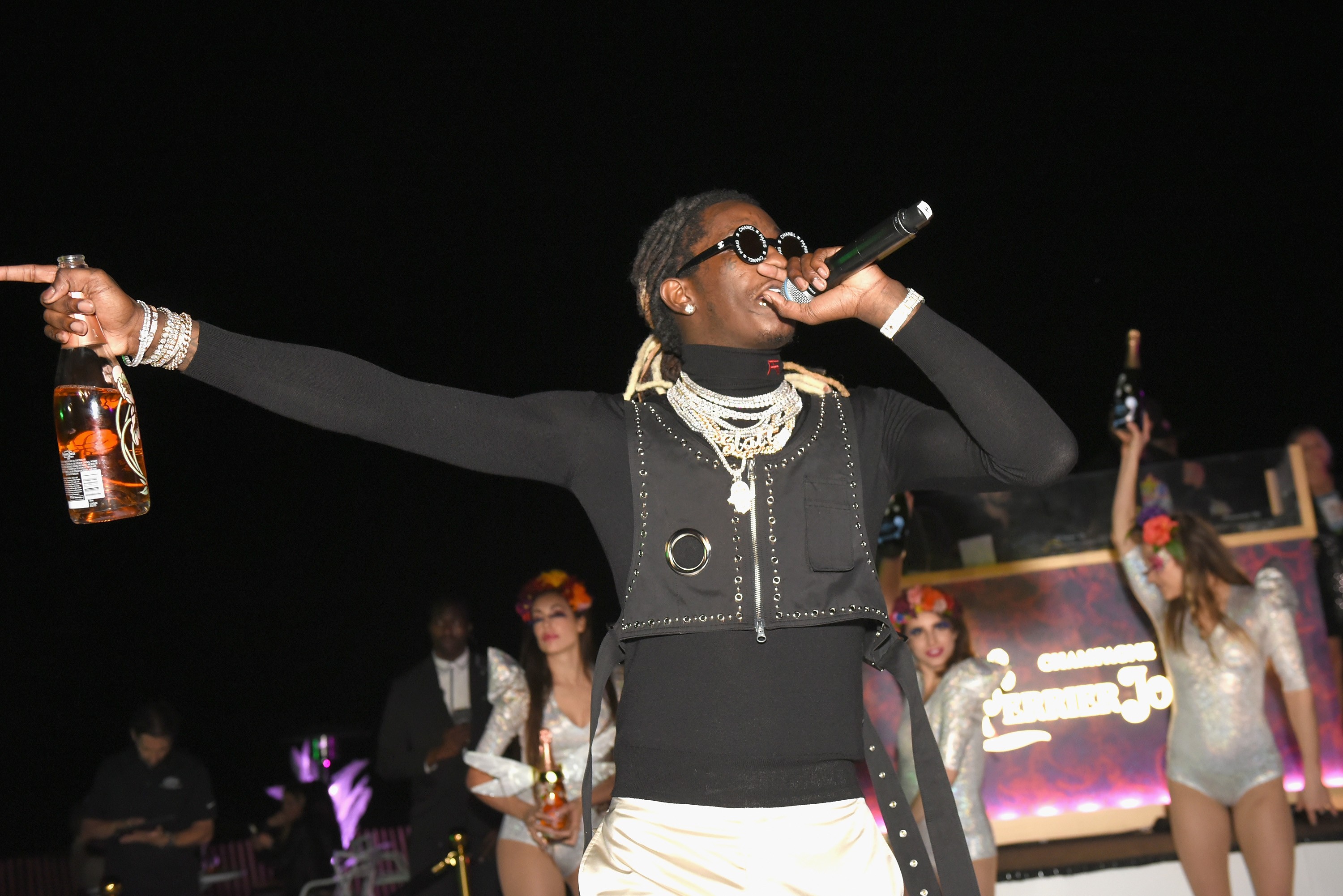 Young Thug has announced the release date for his upcoming full-length solo project So Much Fun. The Super Slimey hitmaker will release his new project, titled So Much Fun, on August 16. Thugger took to Instagram to announce the release date, as well as share the album art for the upcoming release.

Since then, he’s teamed up with Future on the collaborative tape Super Slimey and released two solo EPs, Hear No Evil and On the Rvn, which included a guest appearance from none other than Elton John. He also appeared on Slime Language, the compilation from Thugger’s label YSL Records.

Earlier this month, Thugger’s song “The London” featuring J. Cole and Travis Scott got its own music video. He also hopped on Lil Nas X’s smash single “Old Town Road” for a new remix in July, which also included famed Walmart yodeler Mason Ramsey. “Goodbyes,” his recent single with Post Malone, is currently at No. 8 on the Billboard Hot 100 after peaking at No. 3 with its release back in July.

Find Young Thug’s So Much Fun Instagram update below.