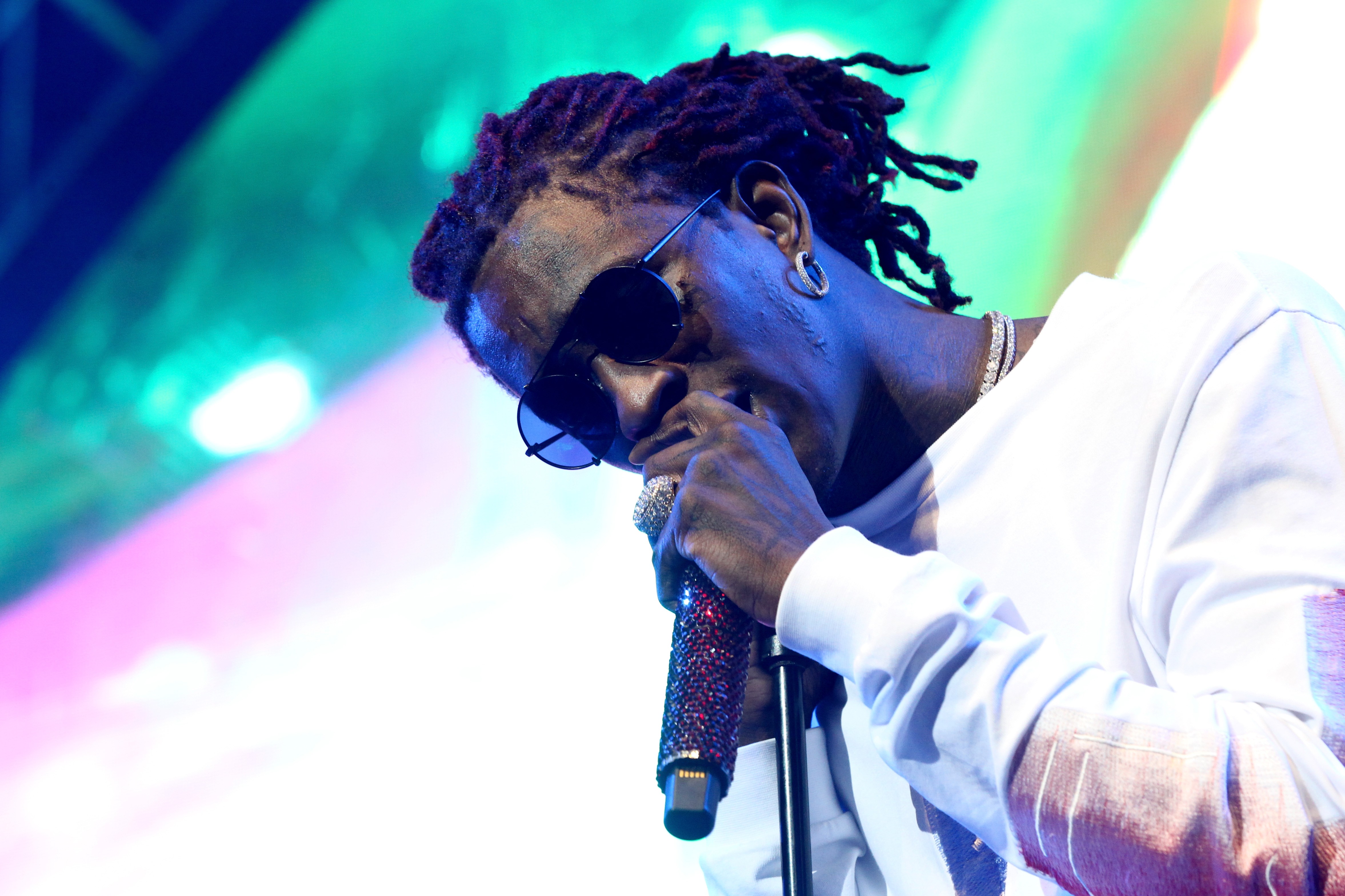 Days after the release of his very good new album So Much Fun, Young Thug revealed in a new Fader cover story published Wednesday that he wants to release another solo LP titled Punk in the coming weeks. The Atlanta rapper described the project as a more personal and introspective offering than his comparatively lighthearted recent work.