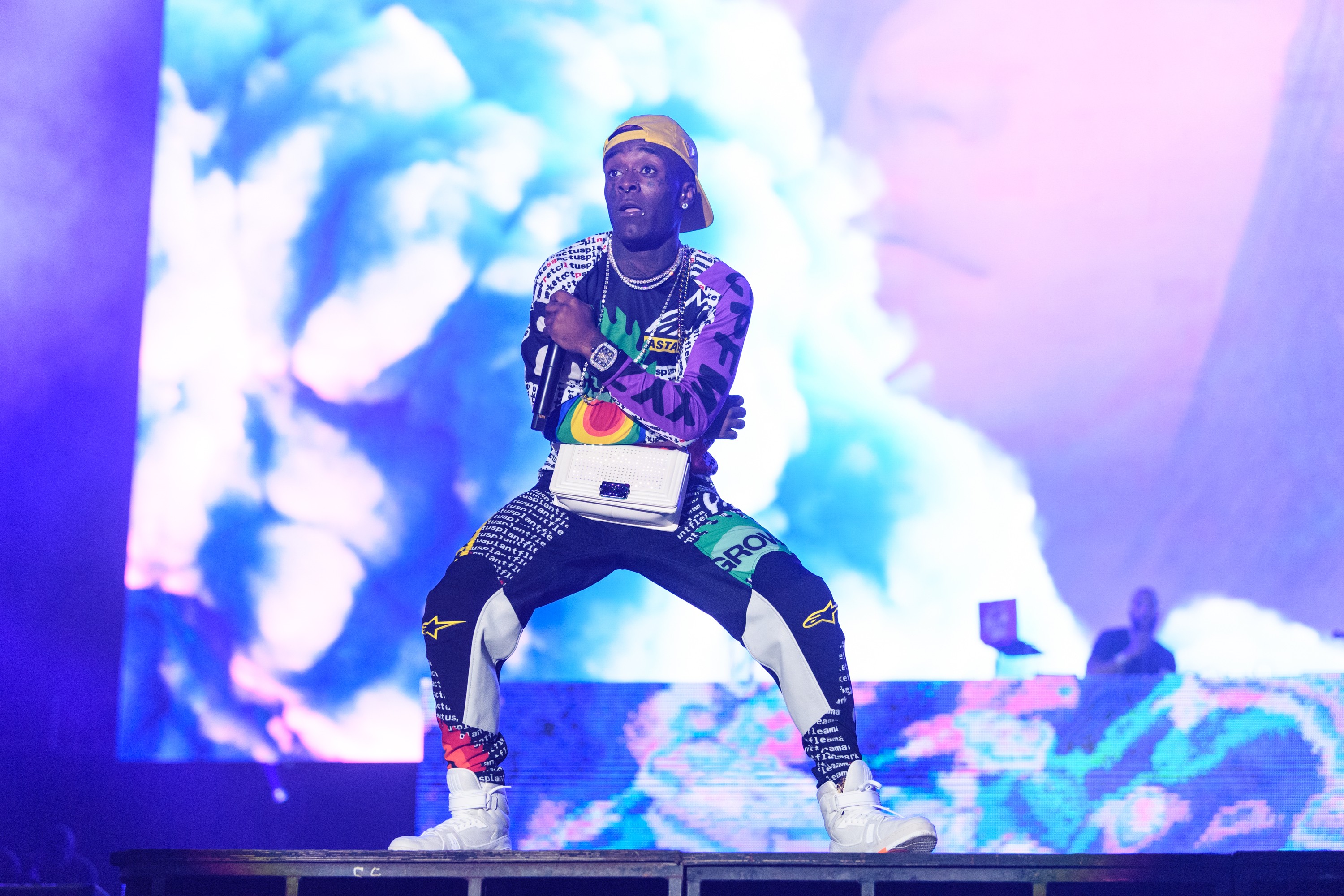 Yo Gotti’s most recent studio album dropped back in 2017, but today, the Memphis native is back with a new single. “Pose,” the followup to his 2017 I Still Am, includes a guest appearance from none other than Lil Uzi Vert.

Clocking in at just under the 3-minute mark, the bass-heavy single opens with a verse from Gotti, where he raps about the kind of “first-world problems” he deals with now that he’s a successful, and presumably wealthy, rapper. Uzi comes in around the 1:45 mark with a rapid-fire, triplet-heavy verse, where he describes the kind of designer clothes and jewelry that he’s recently has become known for by way of his endlessly-impressive Instagram.

Lil Uzi Vert’s latest album Luv Is Rage 2 dropped in August 2017 featuring songs like “Sauce It Up” and “XO TOUR Llif3.” The album later debuted at No. 1 on the Billboard 200 albums chart, followed shortly thereafter by the Virgil Abloh-directed video for Uzi’s breakout single. Since then, he’s released tracks like “Sanguine Paradise,” “That’s a Rack,” “The Way Life Goes,” “Free Uzi,” and the excellent “New Patek.” He’s also spent the last few months in a contract dispute with his label.

Check out Yo Gotti’s “Pose” featuring Lil Uzi Vert below.