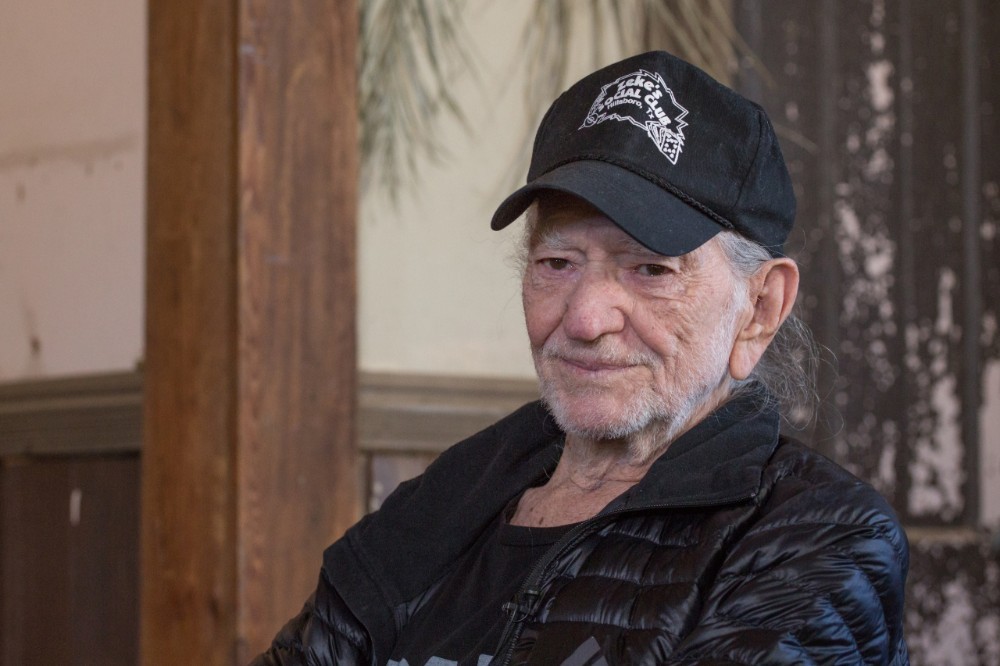 Country legend Willie Nelson has canceled the remaining dates of his current tour due to health issues. In a statement shared on social media, the 86-year-old attributed the cancellation to “a breathing problem that I need to have my doctor check out.” He added: “I’ll be back.” Nelson made the announcement after his concert in Toledo, Ohio on Wednesday night.

To my fans,
I’m sorry to cancel my tour, but I have a breathing problem that I need to have my doctor check out.
I’ll be back
Love,
Willie

Nelson’s tour had 30 more dates scheduled and was expected to conclude on November 29 in Thackerville, Oklahoma. Also on the schedule for September 21 was an appearance at Farm Aid, the benefit concert series Nelson co-founded in 1985.

This isn’t the first time the singer-songwriter canceled a tour for health reasons. In 2018, Nelson canceled dates after abruptly ending a January show after one song due to what his rep described as a “bad cold or flu.” According to his publicist, Nelson needed “a few extra weeks to recover completely.” In 2017, Nelson ended a Salt Lake City early citing altitude sickness.