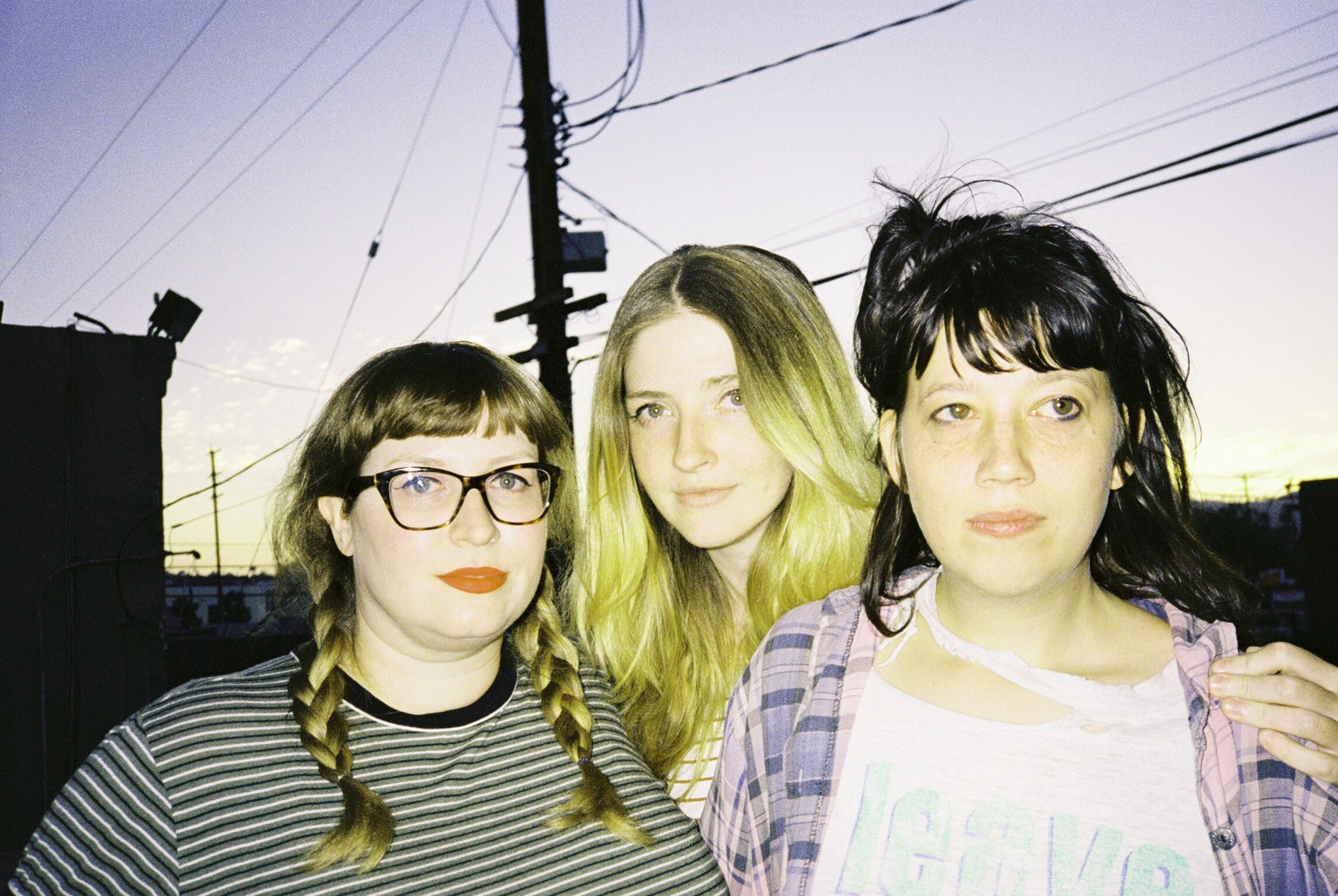 The newly reformed Vivian Girls have released the second single from their forthcoming album Memory. “Something To Do” is gauzy, sun-soaked, and guitar-forward, and comes along with a fittingly grungy music video directed by Jason Lester. “I’m looking for something to do,” sings Cassie Ramone, reflecting on a broken relationship. “But the world offers me nothing without you.”

“Something To Do” follows the release of “Sick,” which marked the group’s first new track in eight years. Vivian Girls’ last album was 2011’s Share the Joy. Announcing their return last month a full four years after they broke up, Ramone, Katy Goodman, and Ali Koehler also shared a series of upcoming tour dates: they’ll play shows in L.A., Brooklyn, Chicago and more, come October. Tickets are available on the band’s official site.

Memory is due out on September 20 via Polyvinyl. The label is also reissuing Vivian Girls’ first two albums, Vivian Girls and Everything Goes Wrong, which are both currently out-of-print, though still available to stream.

Revisit SPIN’s appraisal of the band’s 2014 “farewell” show, complete with exclusive interviews and backstage photos, and check out the music video for Vivian Girls’ new single “Something To Do” below.

“Something To Do” video out now!! It’s on YouTube, link in bio! Directed by @jasonllester