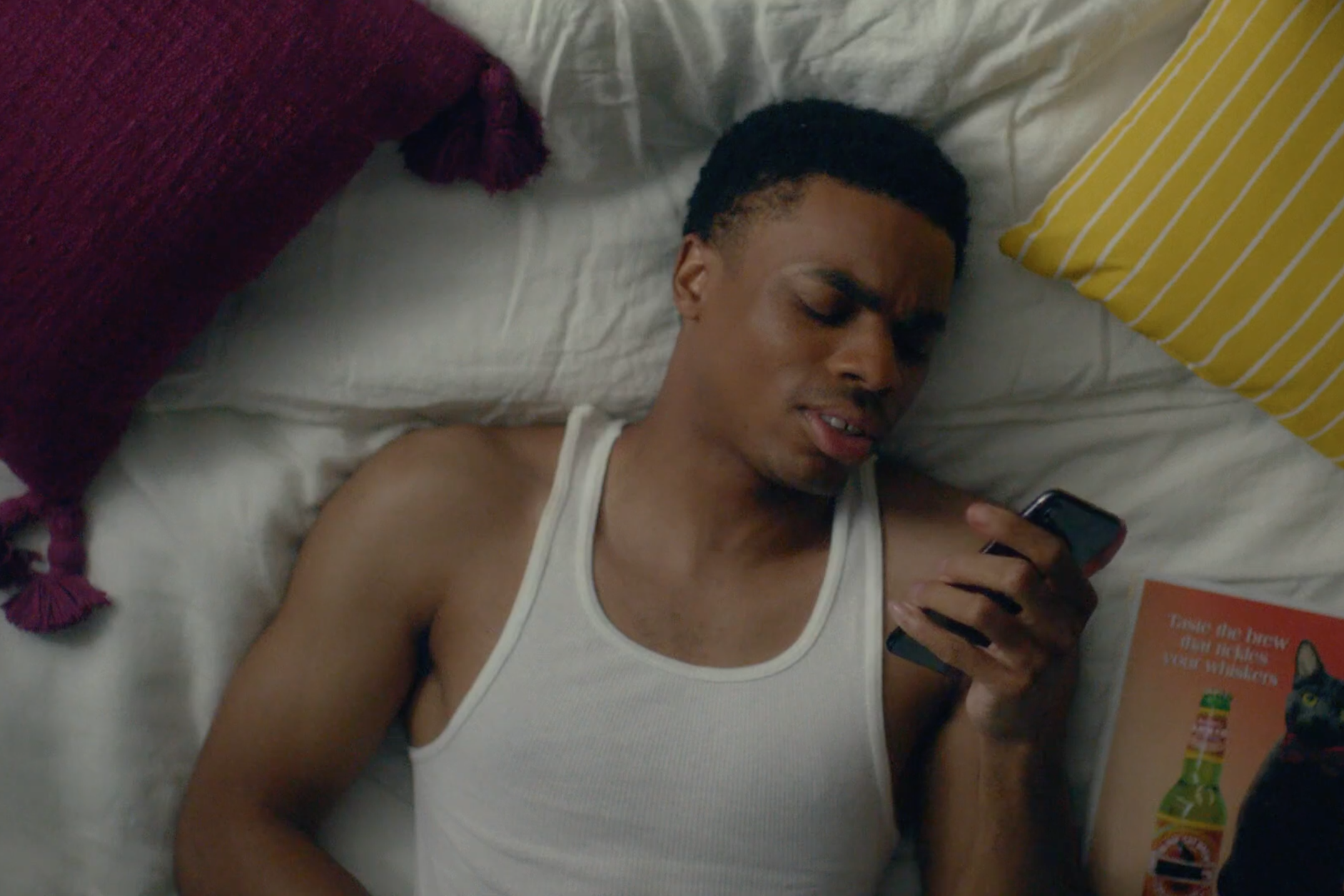 After teasing an “all new original series” earlier this week, Vince Staples has released the first episode of The Vince Staples Show—a four-minute narrative music video for a new track called “So What?”

The clip involves a new apartment, a potential concert at Malia Obama’s 21st birthday party (“I want some of that Netflix money“), and a haircut-turned-barbershop-fight. “So What?” is also available to stream as a standalone single, and is subtitled on Spotify as “Episode 01,” which would seem to suggest future songs in future episodes.

“So What?” is Staples’ first official release since signing to Motown; he’s selling a limited-edition t-shirt to go along with the new single, which you can pick up at his official site. He’s also confirmed that the shirt comes in 2XL, “for the thiccys.”

Staples’ last full-length project was FM!, which came out last November. Before that, he put out a song called “Home” on the soundtrack for Spider Man: Into the Spider-Verse. He teamed up earlier this year with JID and J. Cole for a track on Cole’s Revenge of the Dreamers III compilation, “Rembrandt…Run It Back.”

Check out the first episode of The Vince Staples Show below, along with the new single.