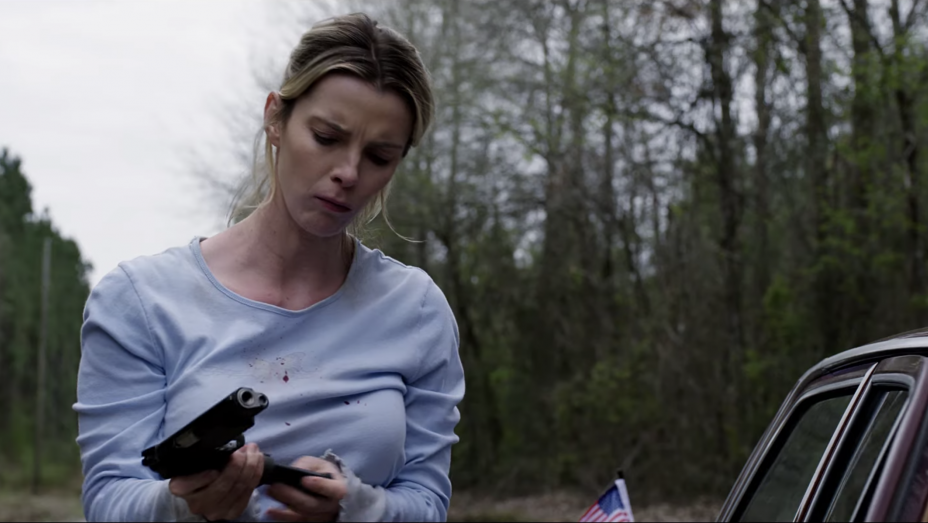 Universal has decided to scrap the release of The Hunt — an R-rated satire in which elites hunt “deplorables” for sport — following a series of mass shootings across the country. The film had been set to hit theaters on Sept. 27.

“While Universal Pictures had already paused the marketing campaign for The Hunt, after thoughtful consideration, the studio has decided to cancel our plans to release the film. We stand by our filmmakers and will continue to distribute films in partnership with bold and visionary creators, like those associated with this satirical social thriller, but we understand that now is not the right time to release this film,” Universal said in a statement.

The studio’s decision came a day after President Donald Trump took aim at the film and Hollywood, saying on Twitter, “Liberal Hollywood is Racist at the highest level, and with great Anger and Hate! They like to call themselves “Elite,” but they are not Elite. In fact, it is often the people that they so strongly oppose that are actually the Elite. The movie coming out is made in order to inflame and cause chaos. They create their own violence, and then try to blame others. They are the true Racists, and are very bad for our Country!”

The violent, R-rated film from producer Jason Blum’s Blumhouse follows a dozen individuals who wake up in a clearing and realize they are being stalked for sport by elite liberals.

Directed by Craig Zobel, The Hunt is written by Damon Lindelof and Nick Cuse. The movie stars Betty Gilpin (GLOW) and Hilary Swank, representing opposite sides of the political divide.

“This was a decision that the studio came to with The Hunt filmmaking team, but ultimately it was about making the right decision, right now. It was a tough call for the company, but studio leadership, led by Donna Langley, all agreed that this film could wait,” a studio source said.

A day after The Hollywood Reporter reported last week that the studio was reevaluating its marketing and overall strategy for the film, the studio officially suspended its marketing campaign.