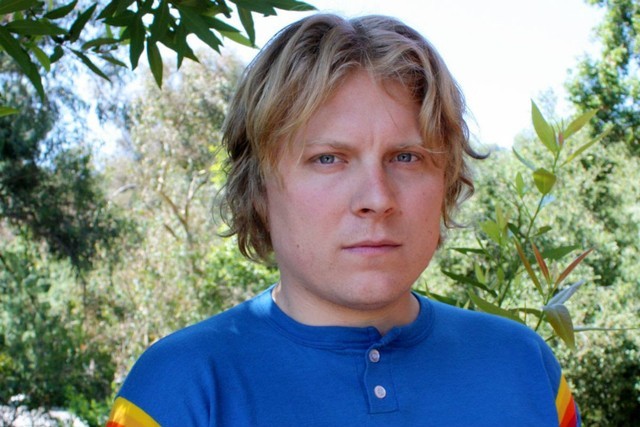 CREDIT: Denée Segall/Courtesy of the artist

Ty Segall must not sleep. In the last year alone, the California garage rocker has released two full-length solo albums—Freedom’s Goblin and Fudge Sandwich—as well as a collaborative album with White Fence and another studio album with his band GØGGS. Segall’s thirteenth studio album under his own name, First Taste promise to be a significant departure from Freedom’s Goblin, with a newfound introspection that only comes from years of studio expertise.

In the buildup to the release, Segall released three singles: “Radio,” “Ice Plant,” and “Taste,” the latter of which arrived with its own especially-bloody music video featuring members of Segall’s Freedom Band. “All members of the Freedom Band were murdered during the making of this video. Except for Ben,” a statement in the video reads. Check out First Taste below via Drag City.