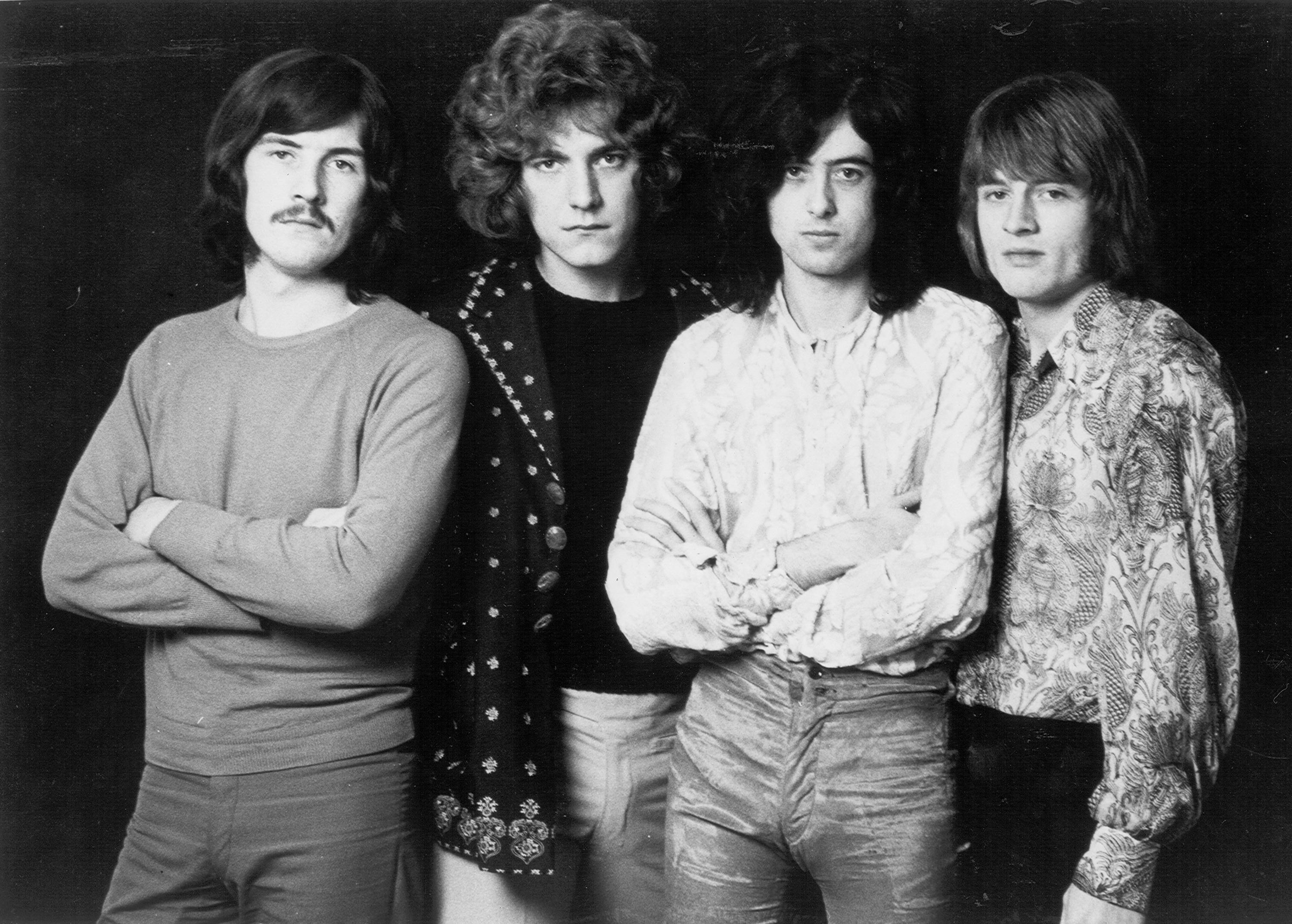 Not that anyone has ever harbored doubt about the success of the British Invasion, the 1960s phenomenon of UK rock bands taking the United States by storm, but now the US government is standing behind Led Zeppelin in its ongoing legal fight with heirs of a guy nicknamed Randy California.

Mr. California was the songwriter in a band called Spirit, whose song “Taurus” is alleged to have been tread upon by Jimmy Page for the famous guitar licks in “Stairway To Heaven.” Led Zeppelin prevailed at a copyright trial in 2016, but a three-judge panel at the 9th Circuit Court of Appeals voted to order up a new trial. But not so fast: Other active judges at the federal appellate circuit then voted to listen again.

The United States is now advising that Led Zeppelin should win this case, but before explaining why, here’s some context on a dispute that might at first blush seem wonky, and one devoid of the type of class and race issues looming over this country these past few years, but think again.

Under old law (the 1909 Copyright Act), sound recordings weren’t conferred protection. (That partially explains why the Rolling Stones’ “You Can’t Always Get What You Want” plays at nearly all Donald Trump rallies these days, to Mick Jagger’s dismay.) Only musical compositions enjoyed the benefit of copyright protection. Also under the old law, authors obtained copyright by making deposits of their work with the US Copyright Office.

In the mid-1970s, Congress began recognizing sound recordings as copyrightable matter under federal law. And deposits are no longer a prerequisite for copyright protection, although registration with the US Copyright Act confers benefits and is required to bring a lawsuit alleging infringement.

The reason why the suit against Led Zeppelin over “Stairway To Heaven” has become such a pickle is because “Taurus” was authored in 1968, which of course was before the many changes to copyright law were enacted. As such, questions arose at the trial court over whether the jury should actually hear Spirit’s sound recording of “Taurus.”

The trial judge ruled the jury should not hear it. And subsequently, Led Zeppelin scored vindication in a verdict how it was not liable for copyright infringement.

On appeal, the 9th Circuit then decided that the sound recording should have been played plus held that the jury was improperly advised about unprotectable music elements and standards of originality. The reasoning behind the decision that Spirit’s version should have been played to the jury wasn’t that the sound recording offered evidence about the composition’s copyright scope, but rather because playing the tune offered something to say about Led Zeppelin’s access to the song. (To prove copying, plaintiffs must show an accused infringer had access on top of similarity between the works.)

Neither side was entirely happy with the appellate court’s initial conclusion.

Michael Skidmore, the Trustee for the deceased Spirit songwriter, was certainly pleased with getting another chance at trial, but nevertheless urged the 9th Circuit to reconsider the determination that the scope of the song’s copyright was solely determined by what was deposited with the US Copyright Office. And while Led Zeppelin was appreciative of guidance that the scope of protection for “Taurus” was narrow and limited, the band argued that the correction of any errors would have led to the same jury result. The U.K. group — supported by other musicians and industry interests concerned about the proliferation of lawsuits over songcraft — also strived for a result that would keep copyright from squashing anything in the public domain.

So with that background comes a new amicus brief (read here) from the United States Government pushing the position that under the old law, only work deposited with the U.S. Copyright Office defines the scope of the copyright and that because “Taurus” is merely entitled to “thin” protection and because no reasonable juror could conclude Randy California’s composition is virtually identical to “Stairway To Heaven,” Led Zeppelin should win.

So how does this case present an obscure battle between the haves and have-nots of the world?

Well, if thick copyrights are only extended to those who decades back deposited sheet music with the US Copyright Office, that arguably benefits the ones who came from the type of upbringings that included classical musical education. It’s those folks who could read music notation and write down whatever they created. Critics of the narrow interpretation of old copyright standards argue it would disadvantage a wide swath of jazz, blues, and folk music, and even rock pioneers like Elvis Presley and Chuck Berry. (For example, check out this amicus brief from the Institute for Intellectual Property and Social Justice.)

The Justice Department shrugs off such concern.

“Plaintiff relies on policy arguments to suggest that courts should accord copyright protection to the work as embodied in some form other than the complete copy deposited with the Copyright Office,” states the amicus brief. “Even if plaintiff could raise strong policy justifications for a different rule, they would not suffice to defeat the textual and contextual considerations… But in any event, plaintiff’s policy concerns are significantly overstated.”

The US government explains that “even if deposit copies do not capture all details of a composition, they generally include the elements of a song, such as the melody and lyrics, that are of most importance to the copyright owner. Failure to incorporate elements such as these in the deposit copy would reflect a failing on the part of the copyright owner or its agent, not an insurmountable obstacle imposed by the statutory scheme.”

Alas, the US is siding with the British here, although given Trump’s track record at the 9th Circuit, the British invaders shouldn’t presume to declare, “Mission accomplished!”