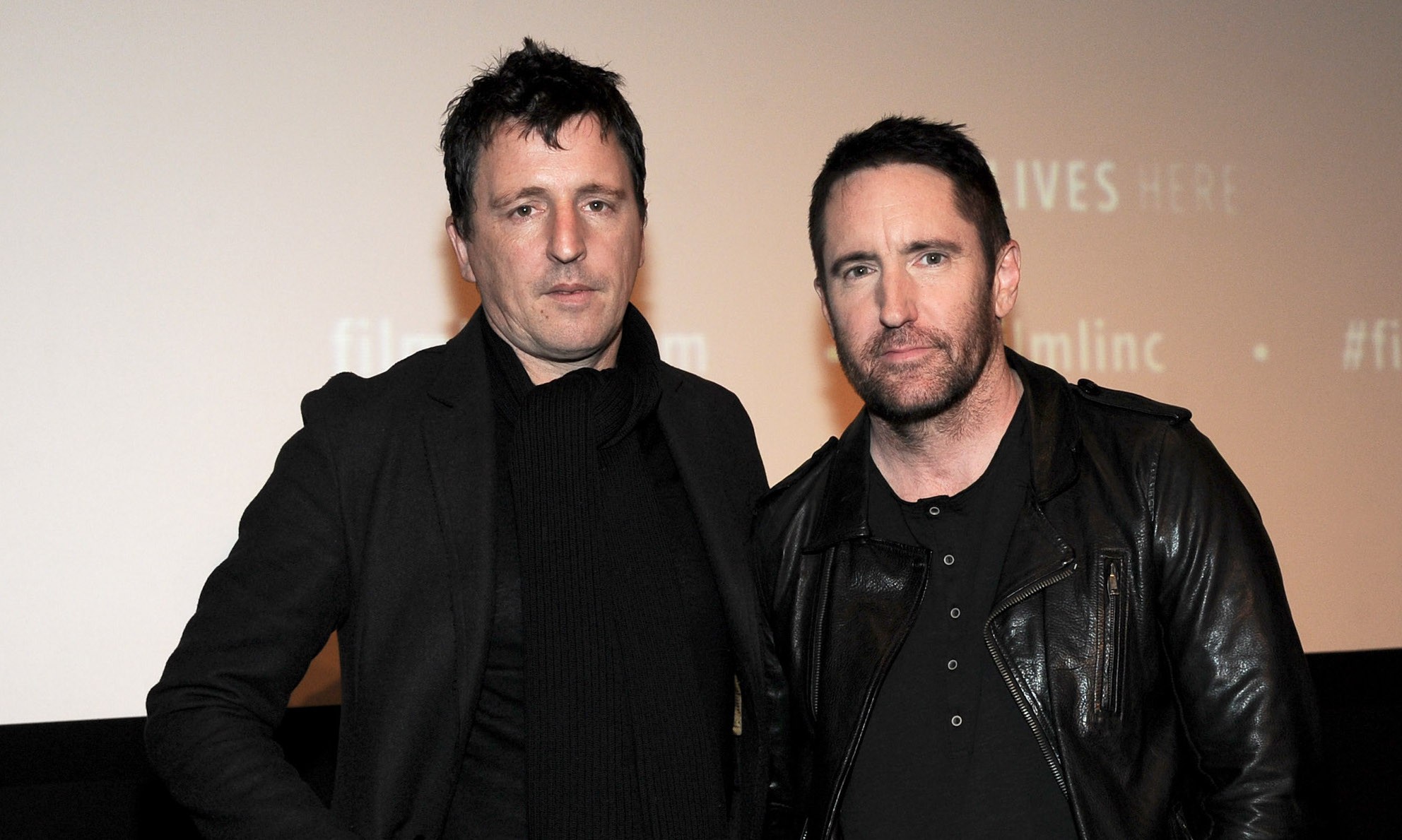 The film stars Jamie Foxx, who plays a middle-school music teacher with big dreams about performing at the New York jazz institution The Blue Note. Like its title might suggest, the film’s characters are forced to reconcile with internal Inside Out-like figures called “souls,” which subconsciously control the actions of their corporeal counterparts. Foxx’s character Joe gets caught up in a bit of “soul-searching” of his own, as his ghost-like figure strives to help him bring his jazz performance dreams to life.

Soul will also include the voices of Questlove, Tina Fey, Daveed Diggs, Phylicia Rashad and more. During the presentation, Fey joked that she took the gig because “its the only way I could get passes to D23.”

Trent Reznor and Atticus Ross have quite a history as compositional partners, scoring David Fincher films like Gone Girl, The Girl with the Dragon Tattoo, and The Social Network, which earned them the Oscar for Best Original Score in 2011. Most recently, they composed the score for the Netflix film Bird Box, which was released back in January. Revisit our 2016 interview with the duo on the compositional process behind their scores for Patriots Day and Before the Flood.

Just Announced: @iamjamiefoxx and Tina Fey will lead the cast of #PixarSoul, coming to theaters June 19, 2020. Here’s a first look at their characters, Joe Gardner and 22, and a new piece of concept art. #D23Expo pic.twitter.com/4LTHAzalmE