Tool Has Finally Made Their Iconic Music Videos Available Online 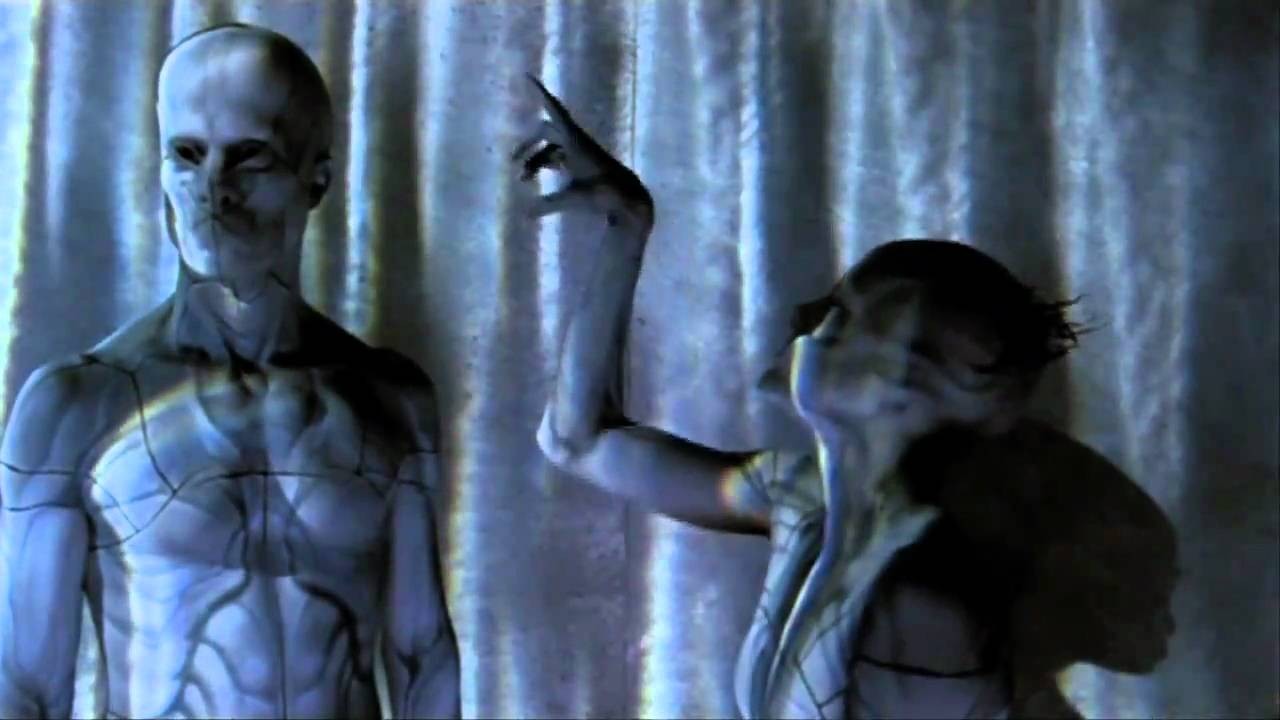 Today, the public has been graced with Tool’s new album Fear Inoculum, which arrives a full 13 years after the alt-metal band’s last release, 10,000 Days. The record can be streamed or downloaded via all major digital platforms, marking a reversal in long-time policy for the band, which began with their previous discography hitting streaming services for the first time at the beginning of this month.

To coincide with the long-anticipated release of Fear Inoculum, the band has also made another important part of their corpus easy to access: their iconic, unsettling, and stop-motion-filled music videos. Tool has uploaded seven  previously unavailable hi-def clips to their official YouTube channel: the visual treatments for “Vicarious,” “Stinkfist,” “Prison Sex,” “Parabola,” “Ænema,”  “Schism,” and “Sober.” (Sorry, “Hush” fans, that one doesn’t appear to be available yet.)

Following the release of Tool’s pre-Fear-Inoculum discography to streaming services, all four of the band’s full-length albums charted in the Top 20 of the Billboard album chart. “Fear Inoculum,” the new album’s sole pre-release single, also made chart history by becoming the first song longer than 10 minutes to crack the Hot 100. Stream the entirety of Fear Inoculum here, and watch some of Tool’s newly uploaded MTV classics below.